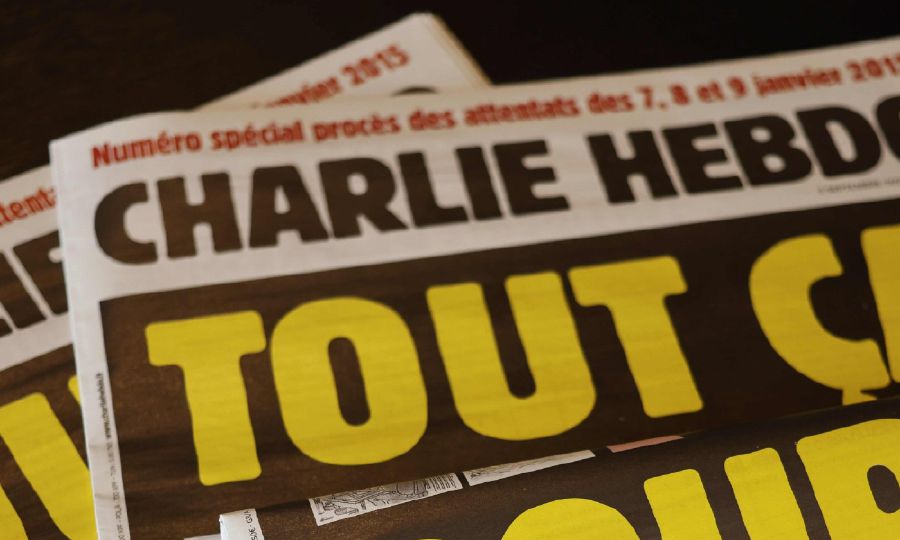 The trial of 14 people over the deadly 2015 attack on France’s Charlie Hebdo magazine was suspended for at least a week after three defendants tested positive for the new coronavirus, the news agency AFP reported early on Monday.

The trial had already been suspended until Tuesday after the main suspect, Ali Riza Polat, tested positive at the weekend to allow the remaining defendants being held in detention to be tested.

“In view of the health protocols in force requiring isolation of both positive and contact cases, the hearing will not be able to resume this week,’’ he wrote.

The three gunmen who carried out the January 2015 attacks on Charlie Hebdo magazine, on police and on a kosher supermarket, in which 17 people died, were all killed by police at the time.

Those now on trial were accused of providing them with logistical aid or weapons.

Three of the accused are thought to have travelled to Islamic State-held territory in Syria shortly before the attacks and are being tried in absentia.