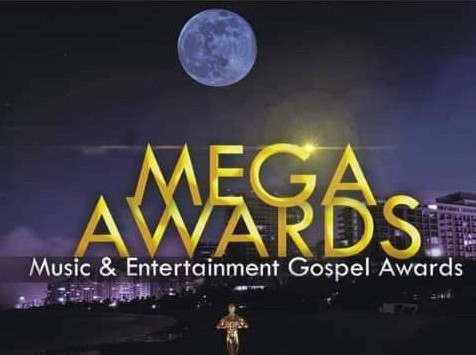 The Music and Entertainment Gospel Awards (MEGAWARDS), has resumed its activities after a two-week suspension and reopened voting too.

A statement by the organisers of the awards said voting will continue across MEGAwards online platforms between November 7th-15th.

“We enjoin music lovers to vote massively for their favourite pre-nominees within the eight days window.”

“The voting process remains the same on both MEGAwards platforms, namely website (www.megawards.org/mega2020) and Facebook (www.facebook.com the/mega.voter2020),” said the statement.

MEGAwards’ had announced two weeks ago that it was suspending its undertakings in solidarity with Nigerian youths protesting against police brutality, particularly after the unfortunate incident of October 20 at the Lekki Toll Plaza, Lagos.