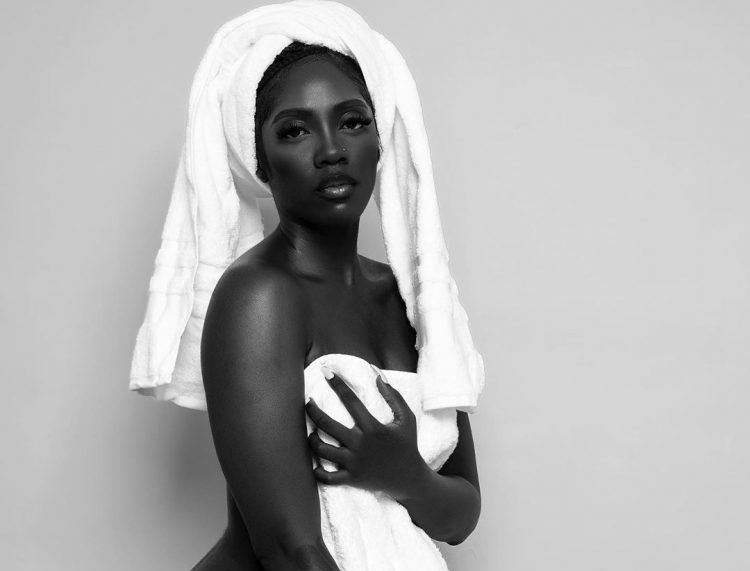 Controversial Nollywood actor Uche Maduagwu has taken a swipe at Tiwa Savage after the 40-year-old singer shared a series of semi-nude photos.

In the now-viral photos, the mother of one was captured almost nude while at the mercy of a white towel. 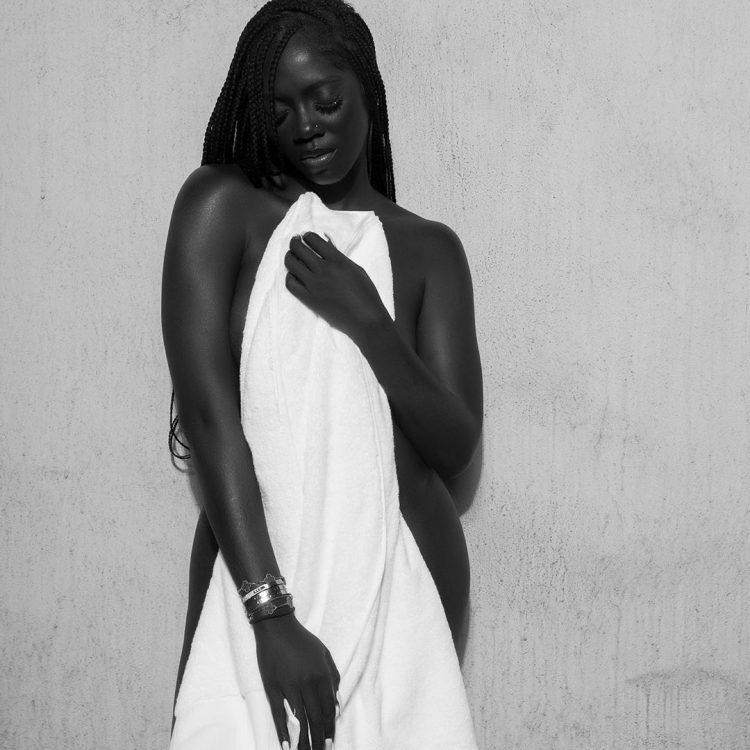 Reacting to the photos, Uche described it as repulsive and distasteful

He said: “Nudity at 40 is repulsive and distasteful, it can also lead to depression. What message are you trying to jam to our kids morally? Or is this #pics meant to get #starboy attention? Hello there is a very thin line between nonsense and rubbish and this #instagram photo swallow both. Focus on #music and your child, leave nudity for small #girls or do you sometimes forget that you are a mother?”

However, the semi-nude photos have generated over 300,000 comments on Instagram with so many wow comments.