What to watch in the Champions League and Europa League 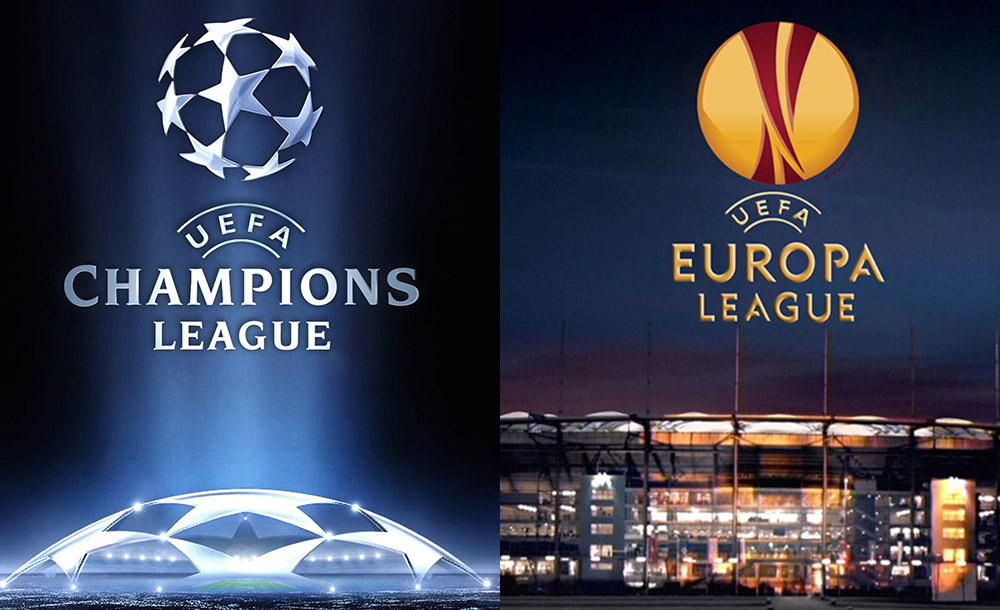 Wednesday night in the Champions League has several thrillers lined up for the viewing pleasure of fans. Two early matches kick the evening off with Manchester United travelling to Turkey for one and Lazio heading to Russia for the other.

The Red Devils are in a commanding position in Group H after taking maximum points from an away game against PSG (1-2) and a home fixture against RB Leipzig (5-0). Based on those previous European outings, United would be expected to defeat Istanbul Basaksehir on their own patch.

However, Ole Gunnar Solskjaer’s side has been in such dreadful form domestically (failing to win four of their opening six league matches) that it may inspire punters to back the underdog hosts to get their first points of the UCL campaign. Marathonbet price Istanbul at 73/10 to get a surprise win.

Marcus Rashford, the UCL top scorer with four goals, may have something to say about that.

Lazio boss Simone Inzaghi would love to have Solskjaer’s riches at his disposal but, instead, he may be forced to play an eleven akin to a reserve team.

A COVID-19 outbreak in the squad has left the Italian side, who are top of Group F, depleted. Zenit, bottom of the group, could use this moment of weakness as an opportunity to get points on the board.

They are 93/50 to win with Marathonbet. Six wins from their last nine UCL home fixtures suggests Zenit can get the job done.

Looking at the other fixtures in those groups, PSG and RB Leipzig will play a rematch of their UCL semi-final of last season in Group H.

The German side was disappointing in that grandiose game but their display at Old Trafford doesn’t imply that they are about to make PSG feel their wrath. In Group F, one of Club Brugge and Borussia Dortmund could leapfrog Lazio into top spot when they lock horns in Belgium.

In Group E, Chelsea and Sevilla have opportunities to put feet in the knockout stage when they take on Rennes and Krasnodar respectively. With the former two sides on four points, a set of victories makes progress extremely likely.

Barcelona lead Group G with two wins from two, a welcome distraction from their below-par domestic form. They will be expected to win at home to Dynamo Kyiv while Juventus, looking to bounce back from defeat to Barca, travel to Ferencvaros.

The European action doesn’t end on Wednesday, of course. Thursday night means Europa League football and we can look forward to tasty fixtures in that competition too.

AC Milan, unbeaten in 24 matches in all competitions, host Lille at the San Siro with the age-defying Zlatan Ibrahimovic in superb form. The French side arrives with their own unbeaten streak, 11 matches passing since their last defeat.

Marathonbet offers a tempting price of 39/10 for the French side to inflict a first defeat in months on the Serie A club. The Nigerian bookmaker has a sign-up offer for Nigerian users that has been reviewed in detail by Sporty Trader. Use it to bet on any of these games or perhaps a UEL fixture with a Premier League side in it.

Arsenal aims to continue their run of wins when they host Molde at the Emirates and Leicester want to follow up a big weekend victory Leeds by beating Braga at the King Power Stadium.