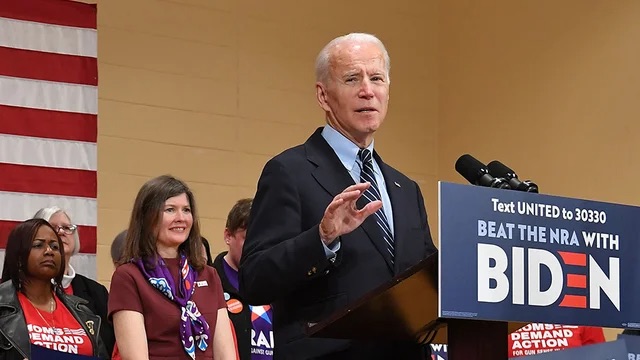 Joe Biden: vows to return US to Paris Climate Agreement

Leading U.S. Presidential candidate Joe Biden is already revealing his policy direction, once he gets into office on 20 January, 2021.

He said he would return the United States to the UN brokered Paris Climate Agreement.

Outgoing President Trump withdrew the US from the agreement, which the Obama administration had signed.

The withdrawal became effective on Thursday.

The accord is a collective agreement among nearly 200 countries that aims to prevent the earth’s temperatures from rising 2 degrees Celsius above pre-industrial revolution temperatures.

Climate scientists claim this will have disastrous consequences if exceeded.

The consequences could be rising sea levels and more extreme weather events, such as hurricanes, drought and wildfires.

In 2017, Trump announced his intention to withdraw from the agreement, claiming it could be economically detrimental and cost 2.5 million Americans their jobs by 2025.