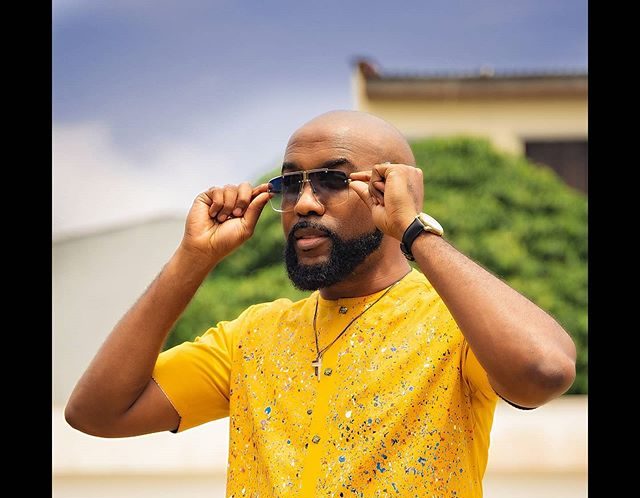 Nigerian singer-songwriter Olubankole Wellington, known on stage as Banky W, has new photos on his timeline, even though it isn’t his best thing to do. 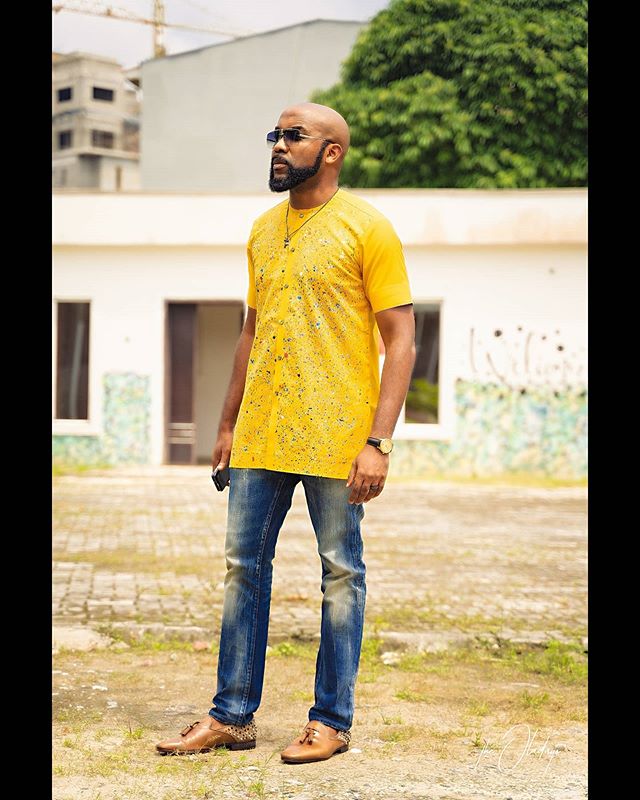 His new song “Talk and Do” recently made it to billboard in TIMES SQUARE.

”Honestly, I thought it was a scam when they told me that a company I didn’t know wanted to put our new song

“Talk and Do” on a billboard in TIMES SQUARE. I lived in New York for 12+ years… worked every job from McDonald’s to selling knives… to retail and eventually Engineering. Back then I could never have pictured one day it would be my music up in lights in Manhattan… but here we are.

“I could preach a whole sermon series about this moment… but let me just say this: if there’s anything in life worth pursuing, it’s your purpose. Dream it, do it, don’t give up on it. Believe in God, believe in yourself and in your dreams… nothing is impossible.

“Back to our new song… “Talk and Do” isn’t for the clubs, but it is for the culture. At a time when we are fighting everything from Police Brutality to Gender Based Violence and inequality to Bad Governance, home and abroad, I hope this song is the soundtrack to those who are doing something to be part of the solutions we need, and the inspiration for those who would like to join us. We’ve been talking about our problems for so long, but talking no dey change anything.. this is the time for Action. WE MOVE.”