US poll: Trump is a goner if he loses Pennsylvania 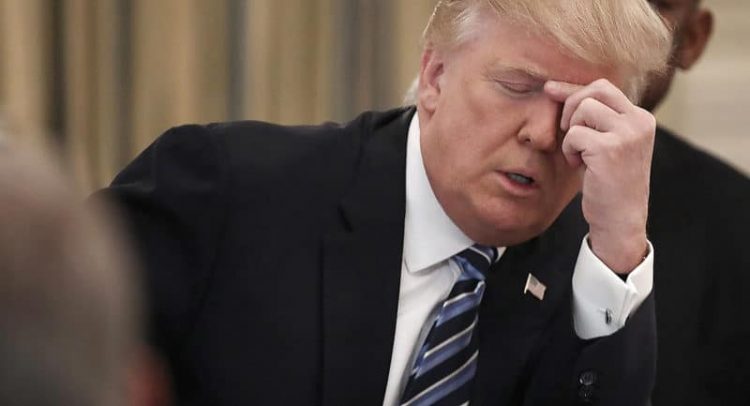 President Donald Trump will lose his re-election bid if he loses the key battleground of Pennsylvania  to challenger, Joe Biden.

Pennsylvania has 20 electoral college votes and Trump must win this state to have any hope of a come back.

The President has seen his over 500,000 votes lead in the state narrowed to around 78,000 votes by Biden, with more votes still to be counted.

Only seven percent of votes remains to be counted in Pennsylvania and it amounted to over 300,000 votes.

Most of the remaining ballots are mail-in votes, mostly dubbed Democratic votes swinging in favour of Biden in the ratio of 4:1.

Earlier in the day, a frustrated president called for stoppage of counting so that he doesn’t lose Pennsylvania.

But Biden, in a chat with newsmen on Thursday said all votes must be counted, which is the tenet of democracy.