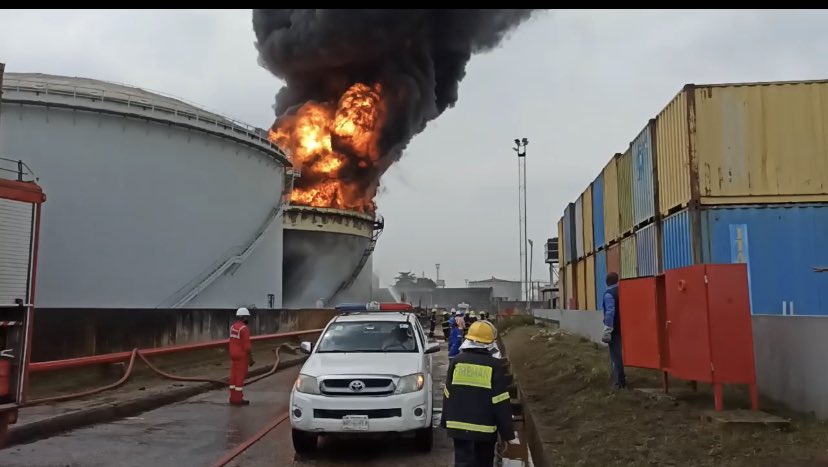 He said the fire was put out at about 7:55 a.m on Saturday by a combined team of firefighters.

Osu said from the regulatory agency’s preliminary report, all safety control measures to contain the fire, which was restricted to one tank, were swiftly activated by the company and other stakeholders.

According to him, all staff were safely evacuated from the facility.

“All other adjourning facilities have also activated their safety control measures to prevent spread to their facilities.

“Our operations team are fully on the ground for ongoing investigations and we will continue to provide updates as to the probable cause of the incident,” he said.

OVH Energy had on Thursday at Marine Beach, said an investigation was ongoing to unravel the cause of the incident.

“Preliminary information about the incident reveals that the fire emanated from a tank within the terminal,” it said in a statement.

It said an investigation had been launched to ascertain other details on the incident.