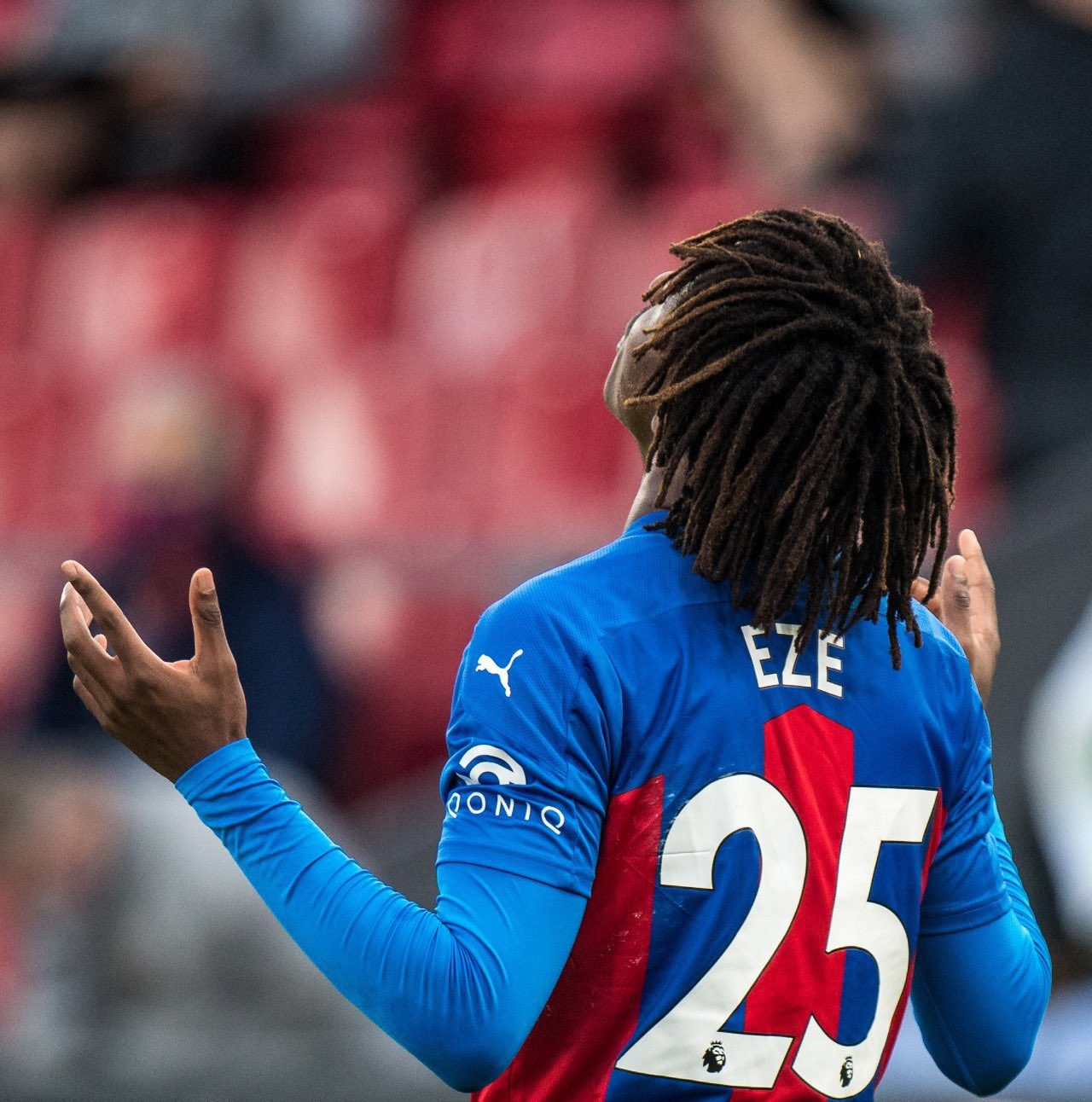 The Anglo-Nigerian shone on Saturday, providing a goal from a free-kick and an assist in just his third start of the season.

The 22-year-old’s performance attracted the attention of Hodgson, who reserved praise for the former Queens Park Rangers Star.

“I think apart from the free-kick, I thought his [Eze] performance was very good,” the 73-year-old told the club’s website.

“I thought it was a highly competitive game. I thought we played well and I thought we were good value for our victory,” he continued.

The skillful midfielder joined Palace at the start of the season.