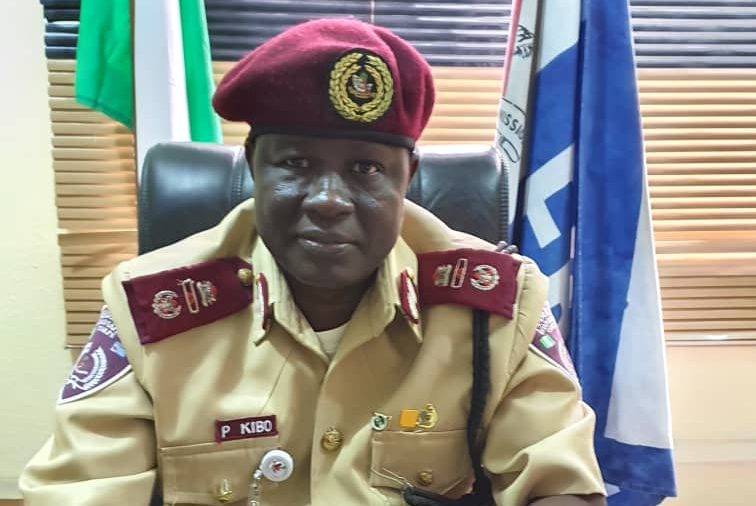 The Federal Road Safety Corps (FRSC) has appointed Mr Peter Kibo, as its Zonal Commander for Lagos and Ogun state.

Kibo, an Assistant Corps Marshal (ACM), is a Fellow of National Defence College Course 27, according FRSC spokesperson for the two Commands, Ijeoma Ajuzie.

Kibo had served in various capacities as Sector Commander in several commands.

He was the Zonal Commanding Officer in Jos and the immediate past ACM Personnel in Abuja.

Kibo, during his maiden address to staff, assured that he would improve on his predecessor’s achievements and welcome innovations as well as creativity to make the zone better.

He urged motorists to ‘Drive Safe and Stay Safe’ while obeying traffic rules and regulations.

He also urged motorists to do routine checks on their vehicles before embarking on any trip.