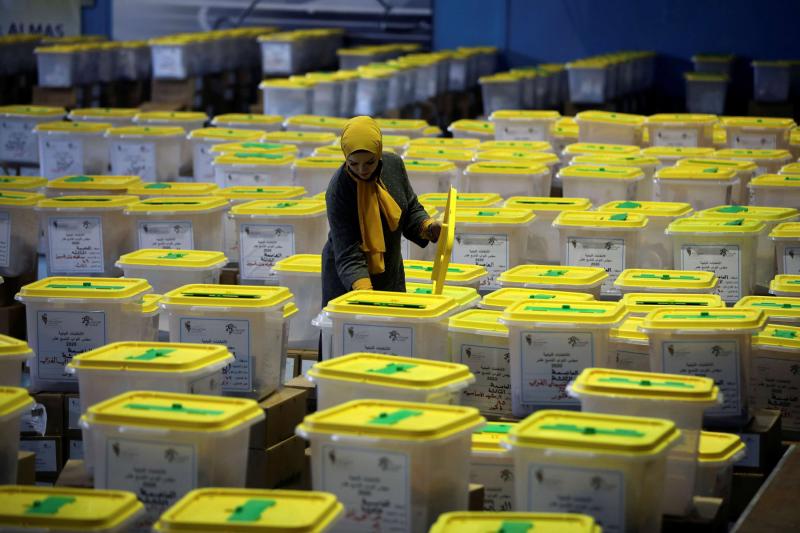 Jordanians are set to vote for a new parliament, in polls that come as the kingdom struggles with a rising number of coronavirus infections.

More than 4.6 million people are registered to elect the 130-member House of Representatives.

Turnout is expected to be low, however, amid widespread criticism of the government’s handling of the pandemic.

Some are angry that the polls are going ahead, given the kingdom has imposed frequent weekend lockdowns, extended a night-time curfew and closed schools and some business activities.

Such sporadic restrictions have increased the pressure on the embattled economy, which is largely dependent on aid.

A four-day lockdown would begin on Tuesday night when people would not be allowed to leave their houses.

The government said the measure is to prevent large gatherings and celebrations by the winning candidates.

Jordan has recorded some 110,000 coronavirus infections and 1,295 people have died of the virus, 98 per cent of them during the past two months.

To encourage voters, the Independent Election Commission said it has taken precautions to ensure social distancing and prevent overcrowding.

Face masks are required for voters to enter polling stations and each person is to be given gloves and a pen.

Voters’ IDs are to be scanned electronically and individuals would not dip their fingers in ink, the usual measure to prevent people from casting multiple ballots.

However, officials would mark voters’ fingers using a dropper or spray.

Polls open at 7 am (0500 GMT) and are to close 12 hours later, although a two-hour extension is possible.