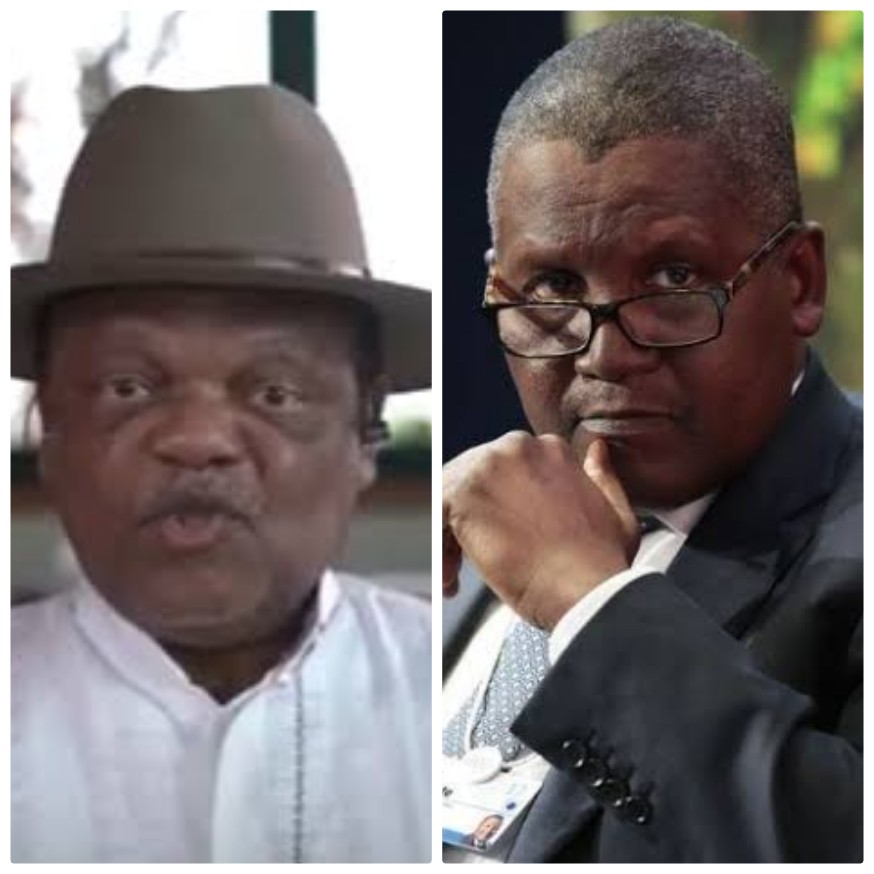 Peterside was reacting to news that the federal government has granted Dangote Cement a waiver to export cement through the closed land borders.

Michel Puchercos, managing director of Dangote Cement, told an investor call on Monday that the company has resumed cement export to Niger and Togo in a controlled measure following a waiver from the federal government.

Nigeria’s land borders have been closed to its West African neighbours since October 2019 following the orders of President Muhammadu Buhari.

The Federal Government justified the closure on the need to stop smuggling activities and illicit export of subsidized petrol while boosting local production.

The impact of the policy on households, businesses and economy, at large, has been devastating as Nigerians have continued to suffer hike in food prices.

Peterside, however, advised the Federal Government of Nigeria to allow legitimate exporters and importers to enjoy the same opportunities given to Dangote Industries Limited.

“Allowing legitimate exporters and importers to move their goods across the border should be a no-brainer.

“Why refuse everybody else and allow only one company (Dangote)?

“This is why some of us argue that the Nigerian economy is rigged in favour of a handful of well-connected persons,” he said on his Twitter handle.

The value of the nation’s non-oil exports declined by 11.1 percent to $320m in August on the back of the border closure, according to the Central Bank of Nigeria.