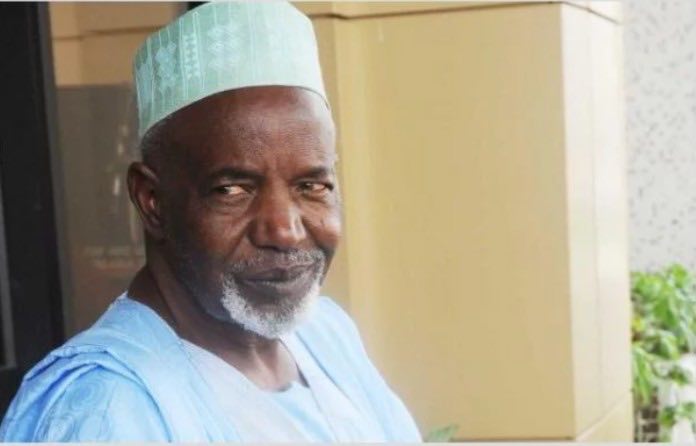 Former Senate President, David Mark has described the demise of second republic governor of Kaduna State, Alhaji Balarabe Musa, as a big blow to the struggle for the emancipation of the oppressed.

Mark, in a statement signed by his Media aide, Paul Mumeh, said that the late politician was an uncommon activist and defender of the ordinary man.

“The deceased was a great patriot. He was an advocate for peace and justice. A voice for the voiceless.

“He was bluntly frank, courageous and steadfast. He never shied away from fighting for justice. He called a spade its proper name,” Mark said.

The former Senate president said Nigeria had lost an honest and patriotic statesman.

Balarabe Musa, until his death, remained one of the best and fertile minds amongst the political class, according to David.

Mark said that the late politician departed the stage when his wealth of experience and knowledge was needed to navigate through the murky terrain of Nigerian politics.

Meanwhile, he said that history would be kind to Balarabe Musa, as he left fond memories and positive footprints in the sand of time.

Also, he extended his condolences to the immediate family, government and people of Kaduna State, and prayed that the Almighty God grants the deceased eternal rest.