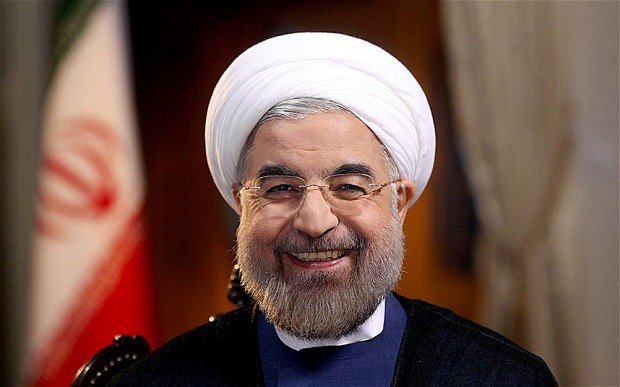 “It is our goal to remove the burden of U.S. sanctions from the shoulders of the Iranian population … this goal conforms to national interests,” Rowhani said in a speech carried on state television.

He said that Iran was ready for negotiations with the U.S., under the condition that Biden returns to the 2015 nuclear deal and lift sanctions imposed by incumbent President Donald Trump.

“We should do everything to return our country and peoples to a time between 2016 and 2017, after the nuclear deal and the lifting of sanctions, when Iran was experiencing economic growth,” Rowhani said.

He also urged his opponents not to obstruct these goals. Iranian hardliners oppose Rowhani’s pro-Western policies and the nuclear deal and are said to have rooted for a Trump victory.

“To neutralise these plans, we should be reserved until the new U.S. government takes office in January and not let ourselves be provoked,” Hosseini said.

Trump withdrew from the nuclear deal in 2018, which was supposed to curb the Iranian nuclear programme and prevent it from building an atomic bomb, in exchange for lifting international sanctions.

He also imposed new sanctions on Iran, plunging the country into the worst economic crisis in its history, which was exacerbated by the coronavirus pandemic.