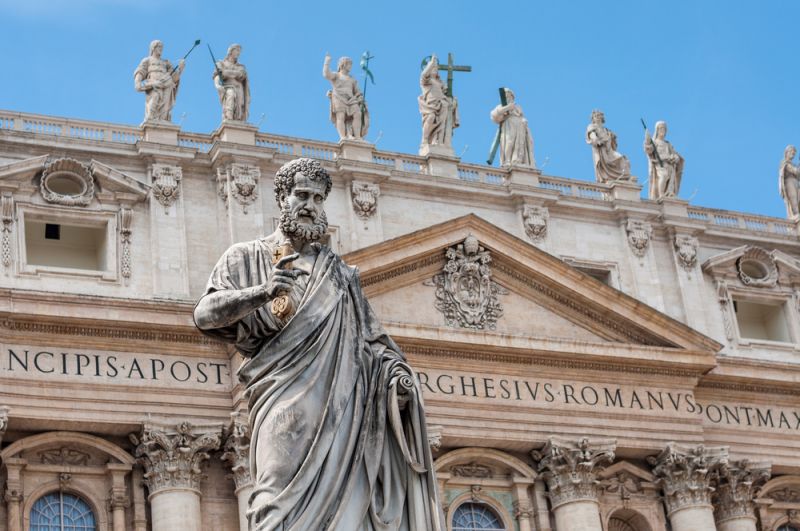 The Vatican has been offering free coronavirus swab tests as part of its charity for the poor in Rome, it said in a statement on Thursday.

Some 50 tests per day have been carried out in the past two weeks by the clinic Pope Francis’ charity office runs under the colonnade of St Peter’s Square.

Tests were offered to “the poor who have to access homeless dormitories or those who want to return to their homeland,” the Vatican said.

The Italian health system also offers free tests, with more than 200,000 carried out on a typical day, but the system has been seriously overloaded due to the recent surge in infections.

The Vatican publicised its virus testing ahead of the World Day of the Poor, which Francis is to celebrate on Sunday with a special mass in St Peter’s Basilica.

Some 100 people “representing all the poor in the world,’’ as well as charity volunteers and donors, will be allowed to attend the service, the Vatican said.

Other usual initiatives for that day such as a lunch Francis usually hosts for 1,500 poor people will not take place due to coronavirus restrictions.

However, the Vatican said it was distributing food packages and facemasks to needy families and students in Rome, with the help of sponsors such as the Roma football club.