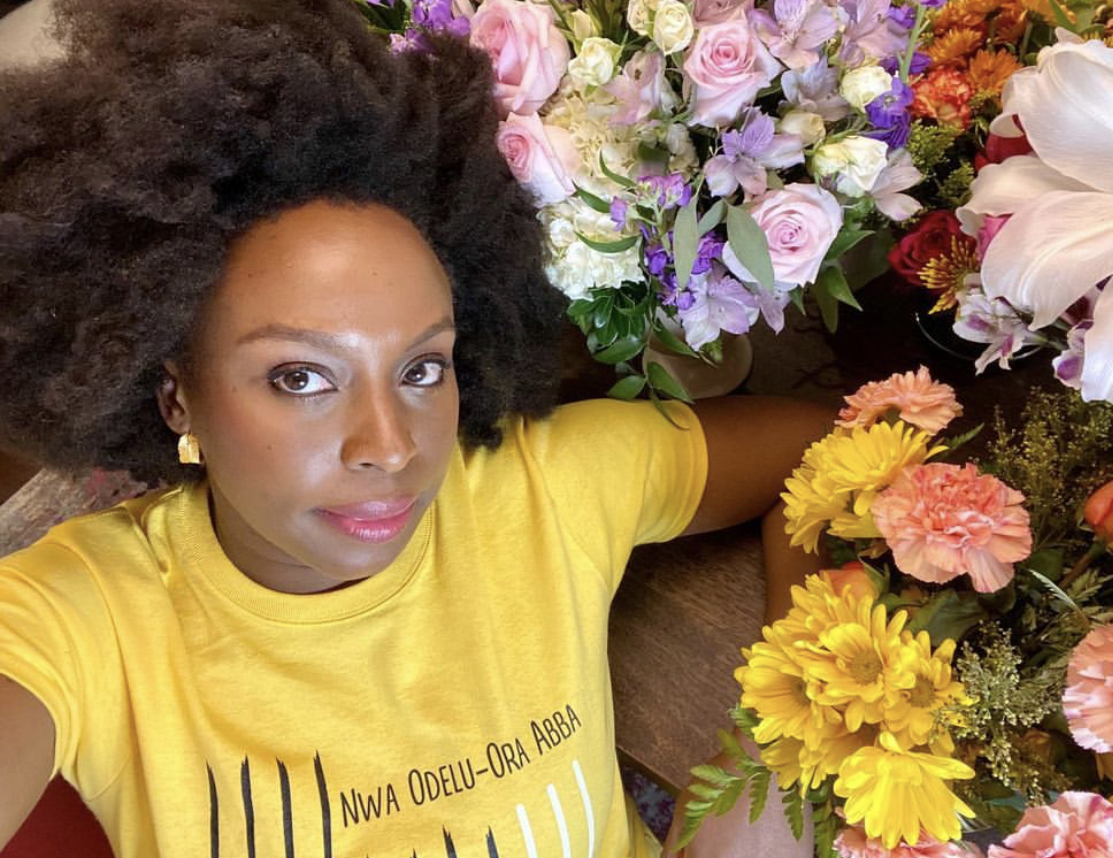 Award-winning writer Chimamanda Adichie has won the Women’s Prize ‘Winner of Winners’ in its 25th year history for her fictional novel Half of a Yellow Sun.

“We are delighted to reveal that Chimamanda Ngozi Adichie has been crowned your ‘Winner of Winners.’

“You voted in your thousands and picked her novel Half of a Yellow Sun from 25 years of unforgettable ‪#WomensPrize‬ winning books.

“Tickets are now on sale for our LIVE Winner of Winners event with Chimamanda Ngozi Adichie. Don’t miss out, link in bio to get yours 👉.”

A post shared by Women's Prize for Fiction (@womensprize)

A post shared by Women's Prize for Fiction (@womensprize)

The 43-year-old also shared the good news on Instagram.

She wrote; “Thank you to @womensprize and thank you to every single person who read Half Of A Yellow Sun. This feels like a much-needed sliver of light in a dark year,” she wrote.

Adichie’s Half of a Yellow Sun won the Women’s Prize for Fiction in 2007. The ‘Winner of Winners’ was chosen in a public vote from a list of all 25 winners.

Other authors who have won in the past include Zadie Smith, the late Andrea Levy, Lionel Shriver, Rose Tremain, and Maggie O’Farrell among others.

The award is a one-off one and it is to mark the 25th anniversary of the prize which was formerly known as the Orange Prize.

A statement by the publisher reads, “Throughout 2020, thousands of readers embarked on a challenge to read all 25 previous winners of the Prize, joining the Prize’s digital Book club to share their thoughts, and downloading our newly created online reading guides and exclusive author interviews. Over 8,500 people joined in the public vote in September.”

Adichie will be presented with a specially commissioned silver edition of the prize’s annual statuette known as the ‘Bessie’.