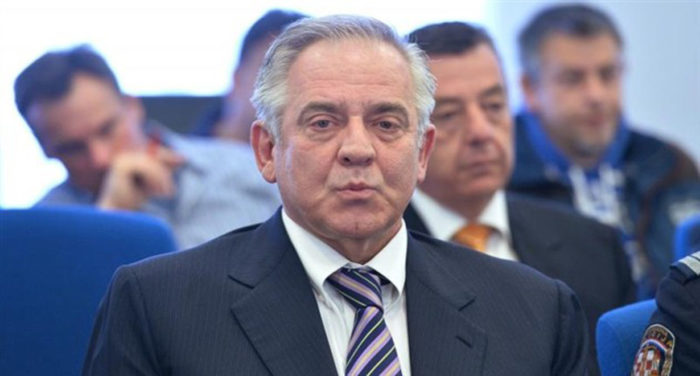 Former Croatian Prime Minister, Ivo Sanader has been sentenced to eight years in prison for corruption by the Zagreb County Court on Friday.

The 67-year-old, who served as prime minister from 2003 to 2009, was sentenced following a first-instance verdict on the so-called Fimi Media case.

Sanader is already serving a 6-year sentence for another corruption conviction, accused of siphoning money from state-owned companies and institutions to himself and his former political party, the Croatian Democratic Union (HDZ).

The court said that the ruling party HDZ was also accountable for the crime and that it has to repay 14.6 million kuna (2.3 million U.S. dollars) and pay a 3.5-million kuna fine.

More than 15 million kuna will be confiscated from Sanader and his family.

According to the verdict, from 2005 until 2009, the former prime minister organised a group of people to draw money from state-owned companies, so it can be used for his own needs and the HDZ’s activities.

Sanader was arrested in December 2010, and Fimi Media was the first corruption case against him.

In the meantime, he was jailed for six years for taking a bribe and still faced other corruption accusations.

Friday’s verdict was not final and those who were convicted are entitled to appeal.(Xinhua/NAN)