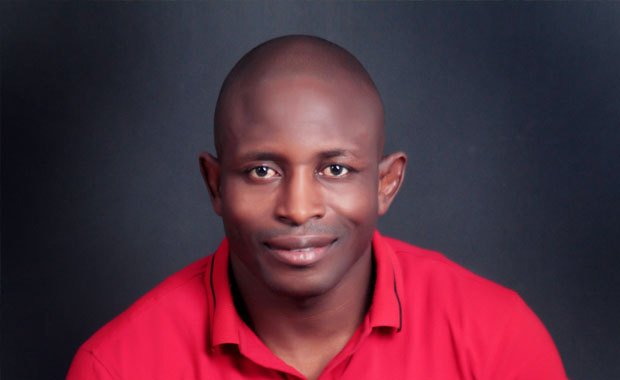 The President of Nigeria Wrestling Federation (NWF), Daniel Igali, has pledged financial support for the top 10 wrestlers in the country as a way of alleviating their transportation difficulties.

Emeka Dennar, the federation’s Media Officer, said several wrestlers had not attended competitions since February due to the coronavirus pandemic.

“This has been so since after their participation at the African Championships in Algiers, Algeria,” he said.

Dennar stated that in view of this each of the top 10 wrestlers preparing for the Tokyo 2020 Olympic Games qualifying tournament in Morocco next March would get N10,000 monthly.

He added that the wrestlers would get the money from the NWF President to help cushion the economic effect of COVID-19.

“This token is a transport palliative to the athletes, obviously because of the ongoing situation in the country.

“And oftentimes, I’ve heard that most of our athletes have problems even paying transport fare to training,” the Media Officer quoted Igali as saying.

He further quoted the NWF president as acknowledging that athletes and all others were in a difficult period that was affecting everyone.

“But the athletes are soon going to be in a position to qualify for the Olympics. So, I just feel we should extend a little bit of help to them to ease their transport difficulties.

“It’s something I always do. I normally do it, but not at this scale. I just want to extend it to a few more of them,” Igali added.