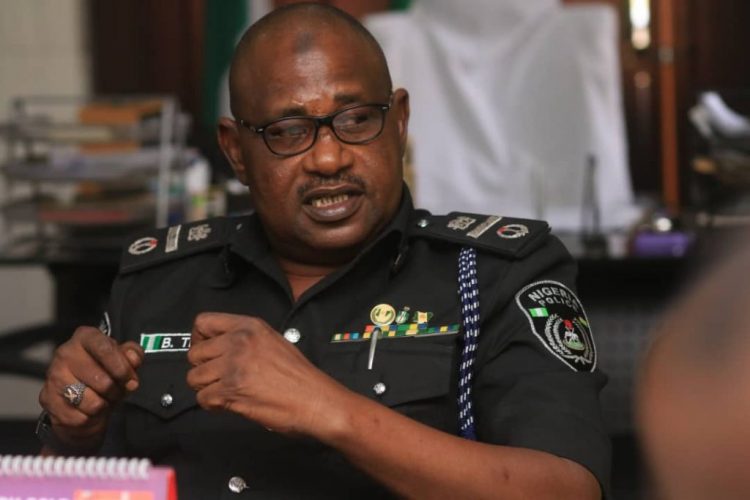 The Police Community Relations Committee (PCRC) in Imo said it has shut down every activity of the group over alleged police interference in the PCRC Zone-9 leadership crisis.

The group took the decision on Thursday in Owerri at a general meeting involving the 27 PCRC LGA chairmen in the state presided over by the State Chairman, Mr Val Amafili.

This development is coming barely one week after the Inspector General of Police, Alhaji Muhammad Adamu, visited Imo and assured the PCRC leadership of a stronger partnership with the police.

The Imo PCRC threatened mass resignations if the PCRC national body failed to resolve the crisis.

The News Agency of Nigeria (NAN) reports that the other two states that makeup Zone-9, Ebonyi and Abia, took a similar decision last week by shutting down the activities of PCRC in the two states.

Amafili said that the resolution was taken in protest against the alleged refusal of the Assistant Inspector General of Police AIG in-charge of Zone-9, Mr Tijani Babani, to recognise the Chairman of the PCRC Zone-9, Mr Chima Chukwuyere.

He said that his committee would not accept any imposition of leadership by the AIG.

He said Chukwuyere, along with his executive, was duly inaugurated by the national body of PCRC, adding that the AIG did not have any reason not to recognize him.

He alleged that the police interference had affected the smooth operations of the PCRC in the three states that made up the zone.

The Police Public Relations Officer Zone-9, Mrs. Jeneth Egwuchukwu, in a swift reaction, said the existing leadership of PCRC Zone-9 was not elected hence would not be recognised.

When contacted, the National Chairman of PCRC, Dr. Faruk Maiyema, said that the AIG would not be allowed to impose anybody on the group.

He said Chukwuyere was the authentic leader of the Imo zone.

Maiyema said he would write an official letter to the AIG to confirm the appointment of Chukwuyere as the Chairman of PCRC Zone-9.