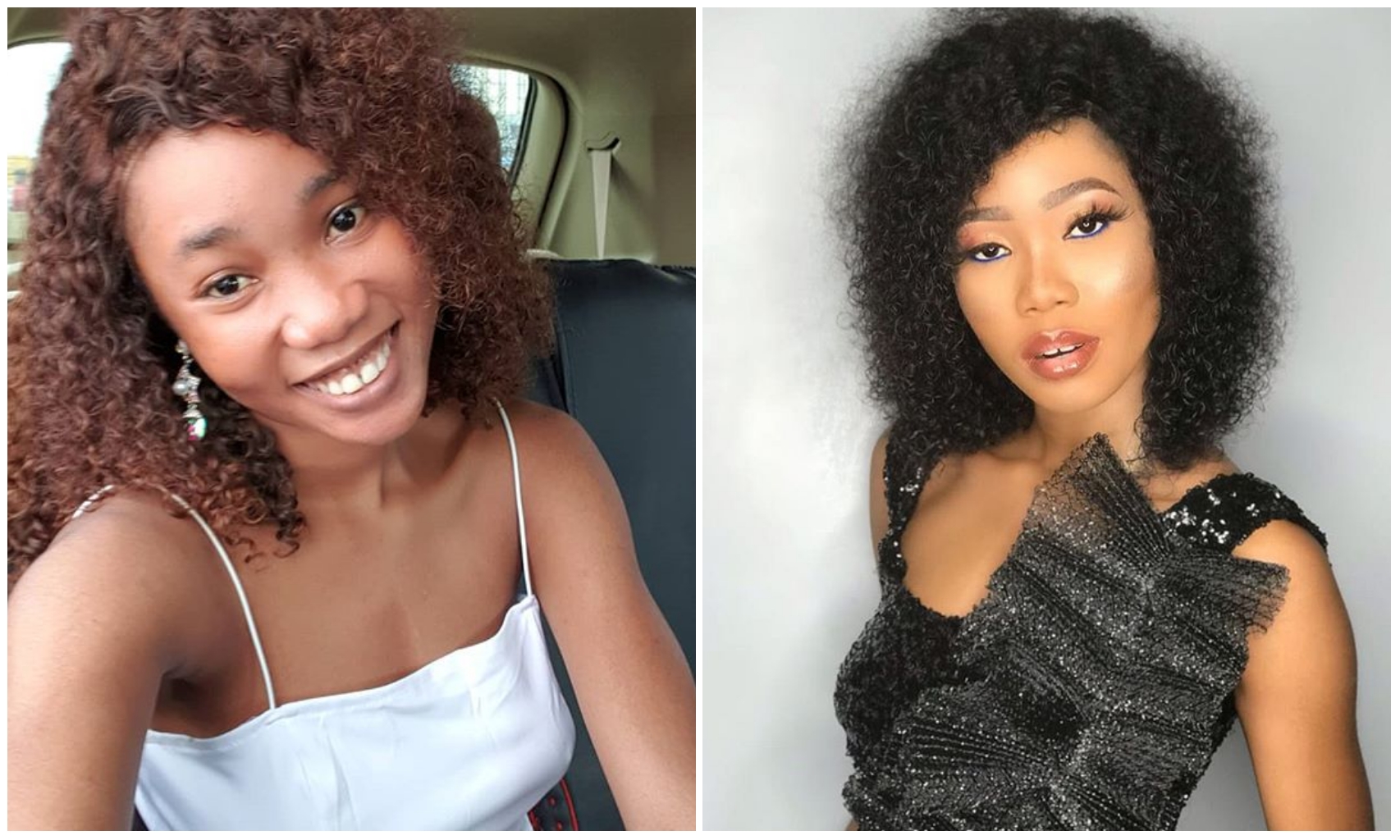 Popular skit maker and upcoming Nollywood actress Adeyela Adebola, popularly known as ‘Lizzy Jay’ or ‘Omo Ibadan’ has said she is fed up spending on her boyfriends.

The Instagram skit maker lamented on her Insta Story. She also revealed that her next boyfriend has to be rich and financially capable of taking care of himself. She said she has always been the one spending on her boyfriends in her previous relationships.

“My next boyfriend must be rich, I am not saying he has to be rich so I can be taking money from him, but he has to be rich enough to take care of himself. Most of the relationships I have had, I have always been the one spending for the guy.”

She went on to reveal that in her previous relationships, she dated only one guy who sent her N5, 000 twice and recharged her phone once or twice. She revealed he was the only boyfriend who has spent on her.

“I have only had one boyfriend then that sent me N5,000 two times and recharged my phone once or twice, I am still grateful to him till today because he is the only boyfriend I could say spent on me.”

Lizzy Jay then said that she can’t spend her life savings to build a guy who would misbehave and eventually break up with her stating she can’t lose her heart and break her bank.

“So my next boyfriend has to be rich because I cannot afford to spend my life savings to build a guy that would still misbehave and come back to say ‘it is not about you, it is about me. I don’t deserve you.’ Their usual break up line.

“I can’t lose in two ways, you cannot break my heart and still break my bank,” she said.