2023: Nigeria will be in pieces, says Buhari's critic, Buba Galadima 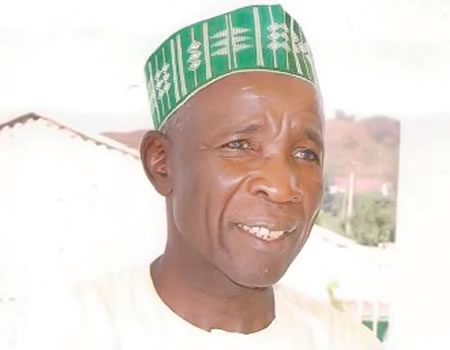 Prominent political analyst, member of the Board of Trustees of the All Progressives Congress, and one-time ally of President Muhammadu Buhari, Buba Galadima, has said President Buhari will leave Nigeria in pieces by 2023.

Galadima while airing his view on the crisis rocking the All Progressive Congress, the Buhari presidency and political intrigues ahead of the 2023 general elections, disclosed this in an interview with The Punch.

In his words, while speaking on what will happen by the time President Buhari leaves office in 2023 and where he espies Nigeria as a nation, Galadima said, “In pieces! That is the imagination of everybody! We are already in pieces; it is just that we have not disintegrated. It is difficult to divide Nigeria, not because it cannot be divided, but because of our own internal contradictions.

“If you say the South-West should form a country, of their own, I want to assure you that Lagos will object, Ekiti people will object. They will never go back to Ibadan.

“These are our internal contradictions. How do you now define the North-Central?”