Security worsens in Benin, no fewer than 30 killed in 7 days 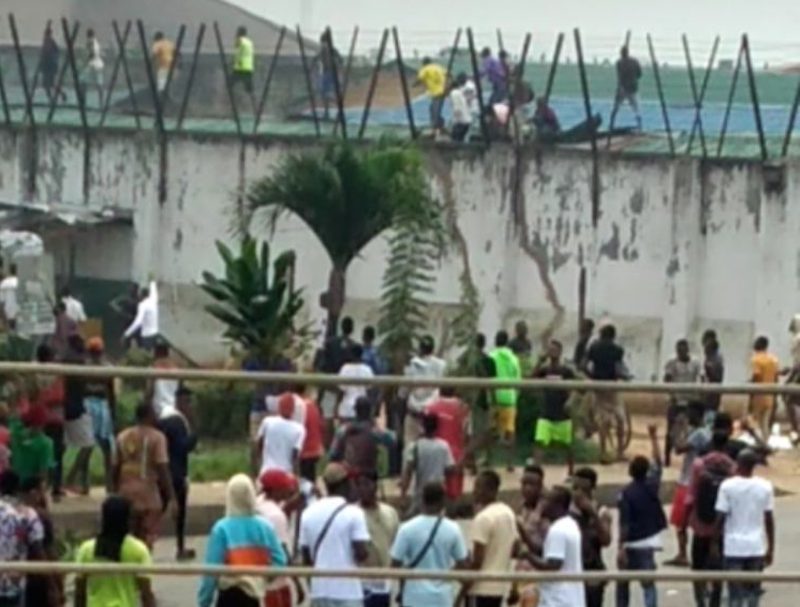 The security situation in Benin, the capital of Edo state, has taken a turn for the worse following a jump in cases of kidnapping, armed robbery and cult-related killings.

According to the investigation done by the News Agency of Nigeria, the upsurge in the crimes was first noticed since the #ENDSARS protests that led to the release of no fewer than 1900 from two Correctional Centres, burning of at least eight police stations and the looting of their armouries by hoodlums.

Nightlife in the capital city, in the meantime, has since ground to a halt as incidences of kidnappings and armed robbery have escalated.

NAN reports that while residents of the capital city were still reeling from the high crime rate, cult-related killings, mostly linked to clashes between rival Vikings and Aye confraternities, have only heightened the fears of the residents in different parts of Benin.

The tally from the cult-related killings indicated that no fewer than 30 people were killed within the past week, with three others similarly killed on Sunday by suspected cultists in the city.

Two of the bodies were discovered at Urohra Junction, one by pipeline junction in Eyaen. and on Saturday, two bodies were found around Uselu, while Evidence Street by Isihor accounted for three others.

Meanwhile, the police are soliciting information from the public that would help them recover stolen arms and ammunition from the police stations that were looted, trashed or burnt in the state.

When contacted, the State Commissioner of Police, Mr Babatunde Kokumo, said the attack on police facilities, burning of police stations and patrol vehicles during the EndSARS protests, that turned violent, had affected their operations.

He, however, assured that the police will gradually resume work at their duty posts to check crime and criminality in the state.

According to him, in Upper Sokponba in Ikpoba-Okha axis, three police facilities were burnt down displacing the DPOs and other police officers in these divisions.

“These officers now report at the state command headquarters, we now send them on patrol from there so you should expect some hitches, but we will continue to work and get things right.

“The EndSARS protests, which were hijacked by hoodlums, have actually impacted negatively on police operations and unleashed attacks on police facilities’’, he said.

“How do you expect, where 200 inmates escaped, for things to be normal? Kokumo asked, saying, “We were doing our best to arrest the criminals in Edo before the jailbreak and we are equally trying our best now to see that the escapees are re-arrested and brought to book.

He urged the media to cooperate with and appreciate the efforts of the Police, especially now that they are expected to stem the tide of crime, whereas they lacked operational vehicles, arms, and ammunition.