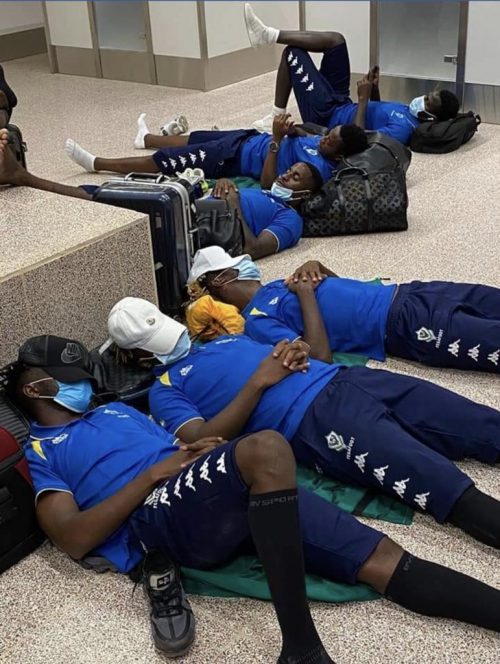 Arsenal captain Pierre-Emerick Aubameyang and his Gabon teammates slept at the Banjul International Airport on Sunday.

The Panthers were scheduled to play Gambia in Bakau on Monday and they arrived at the Banjul International Airport late on Sunday night but were delayed.

According to reports, their passports were seized despite providing their coronavirus results to the immigration officers for checks.

The delay made Patrice Neveu’s men, who have a vital 2022 Africa Cup of Nations qualifiers against Gambia, to sleep at the airport. 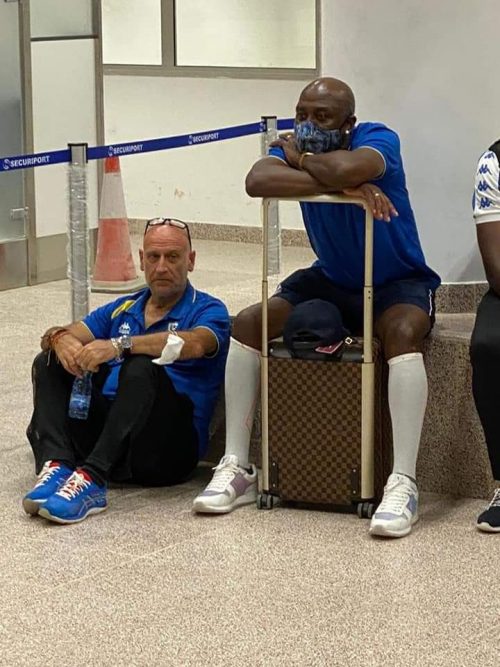 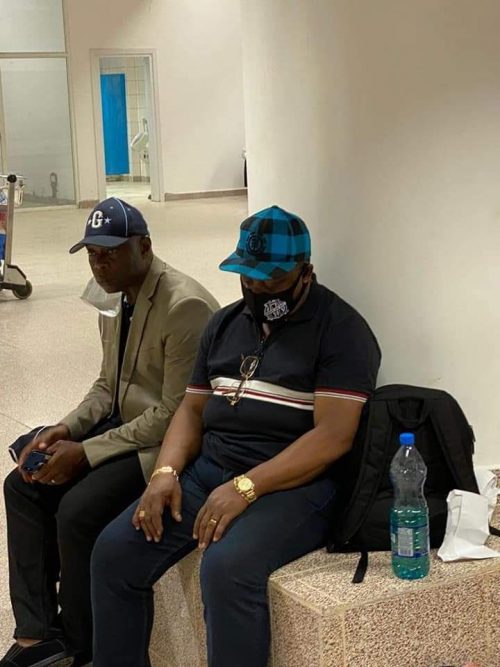 Around 4 am on Monday, Gabon were still at the airport.

Reacting to the unpleasant situation, Aubameyang did not hesitate to demand more progressive actions from the people who run African football.

“This will not demotivate us but people need to know and especially that Caf takes these responsibilities. In 2020, we want Africa to grow and this is not how we’re going to get there!!,” Aubameyang tweeted. 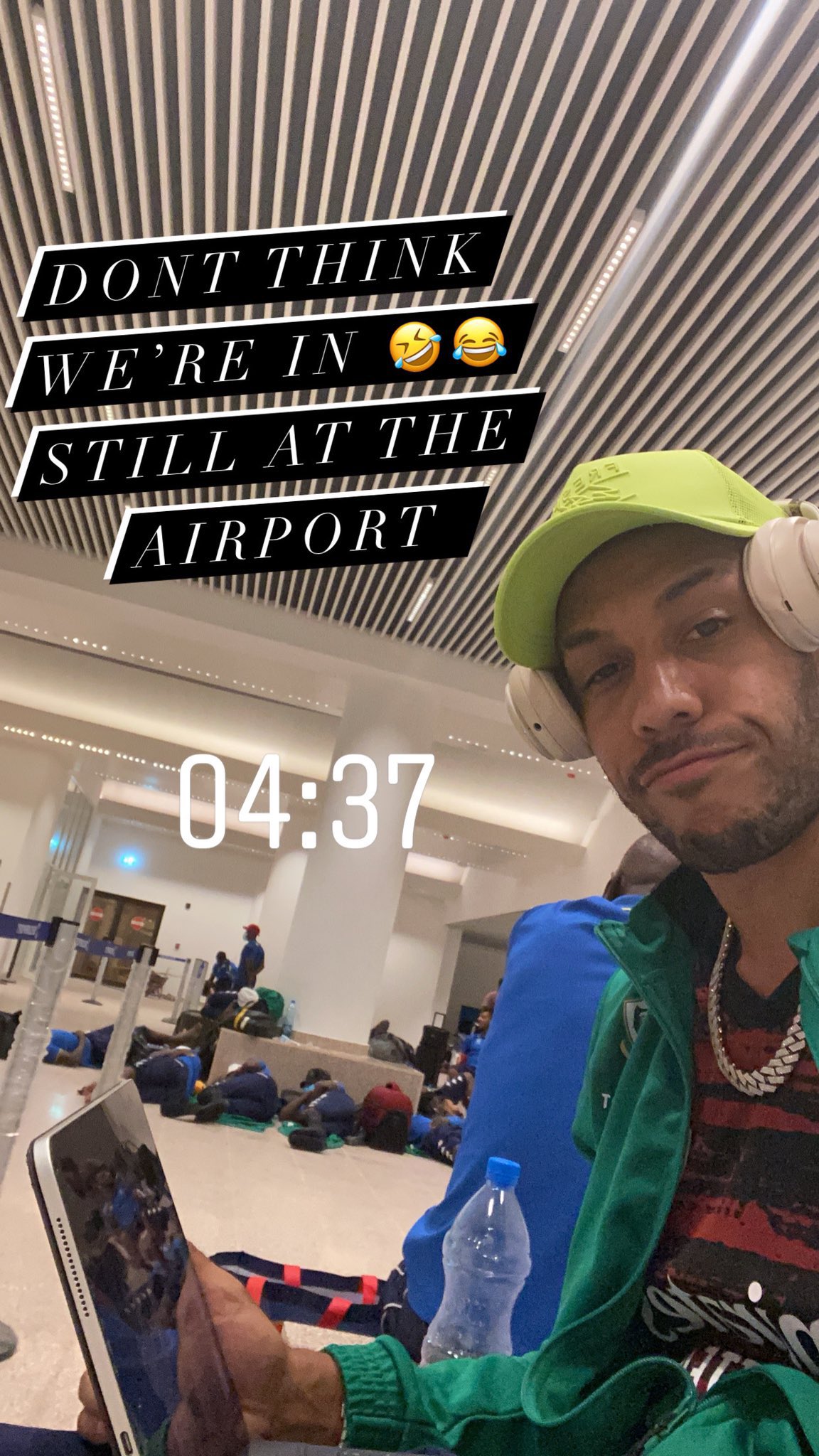 They were later permitted to leave Banjul airport almost an hour after the Arsenal captain shared the pictures of their situation. 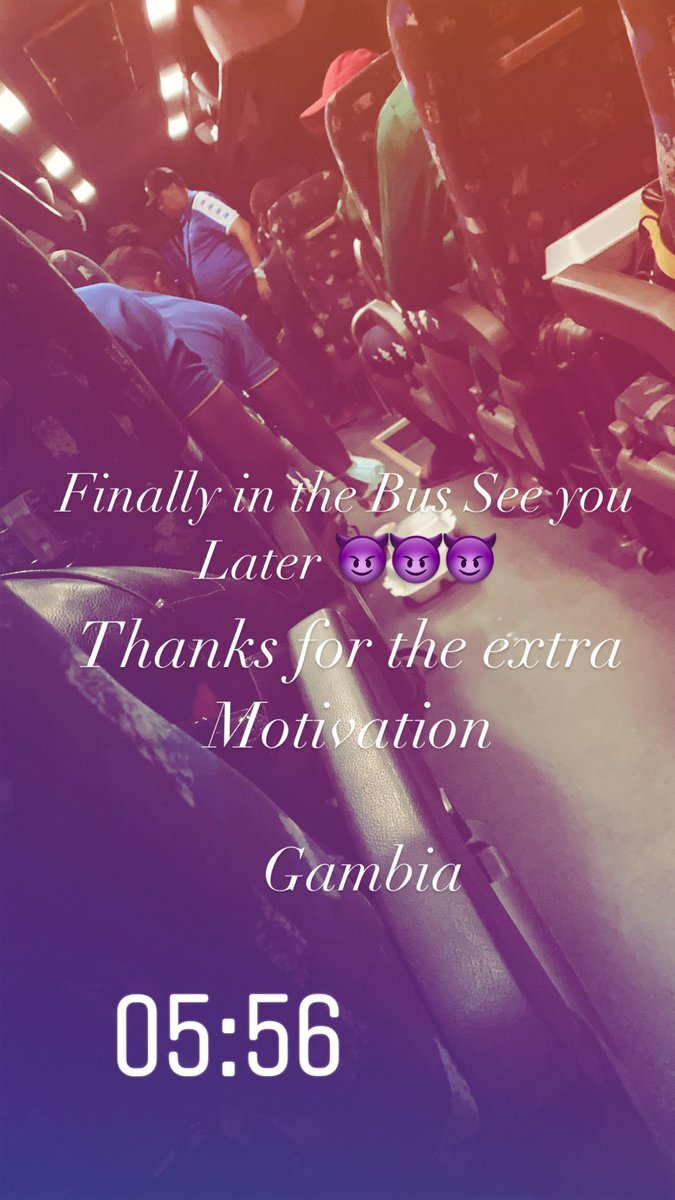 However, The Panthers are on course to return to Afcon after missing the 2019 edition in Egypt.

Three days ago, they defeated Gambia 2-1 in their Group D outing and currently sit at the top of their group with seven points after three matches while Gambia are second with four points.