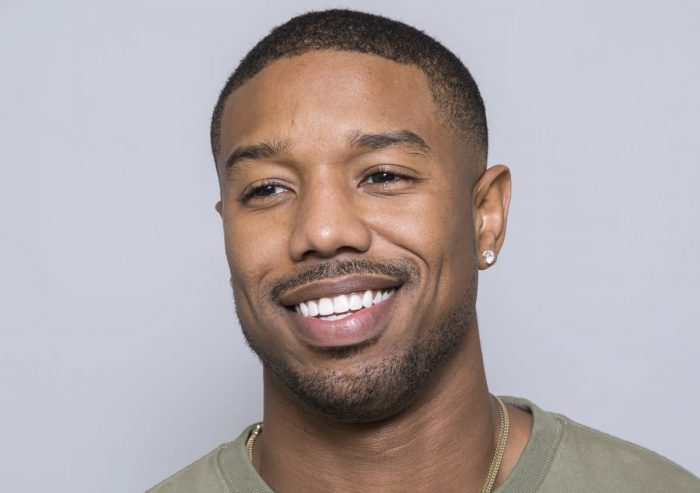 Michael B. Jordan selected by People Magazine the sexiest man on earth

Jordan who played Erik Killmonger in Marvel’s Black Panther was revealed as this year’s honoree at “Jimmy Kimmel Live!” on Tuesday.

This year marks the 35th Anniversary of the magazine’s annual ode.

Speaking to People about receiving the honor, Jordan joked that there are women in his family who “are definitely proud of this one.”

“When my grandmother was alive, it was something that she collected, and then my mom naturally reads it a lot and my aunts as well,” he told the magazine. “This is one that they’re definitely going to have a special place for.”

Last year’s honoree was singer John Legend and Idris Elba held the title the year before.