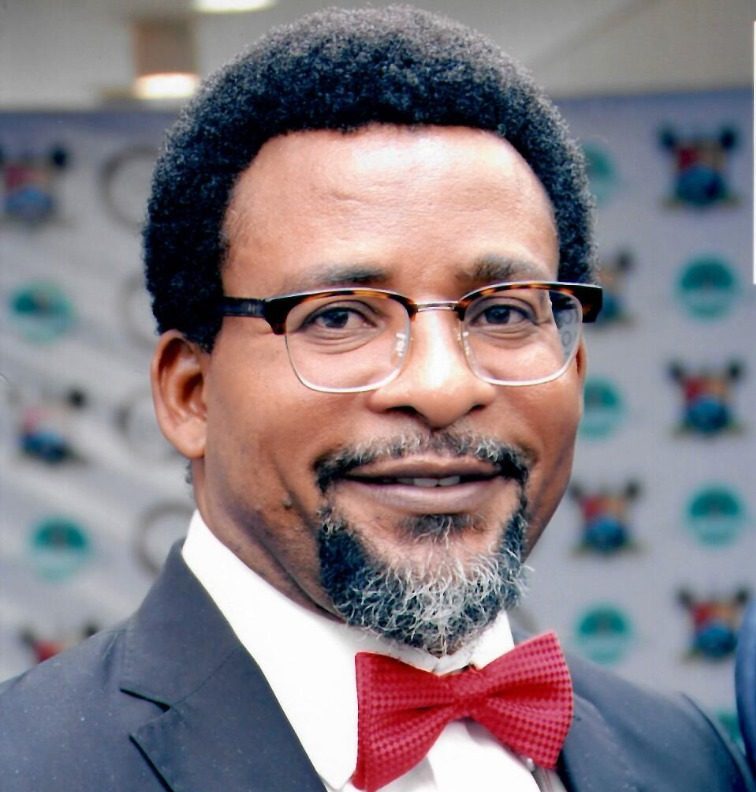 LASCOPA is the regulatory body of Lagos State established to engender a mechanism for consumers’ protection and ensure that consumers in the State have value for their money and create a sustainable confidence in them.

The appointment of Solebo took effect from 5th November, 2020. He succeeds Mrs. Kemi Olugbode as the new head of LASCOPA.

Prior to his appointment as the General Manager of the Agency, Solebo was the Registrar, Land Use Charge Assessment Appeal Tribunal with the Lagos State Ministry of Justice. Since he joined the Lagos State Civil Service in 2001, he has served in the office of Directorate for Citizens Right and Directorate for Civil Litigation. He was the pioneer Administrator of Peoples Advice Center an office which was later rechristened Public Advice Center.

Among others, the new General Manager of LASCOPA also served as a prosecutor in the Directorate of Public Prosecutions where he prosecuted cases in the High Court of Lagos, the Court of Appeal and the Supreme Court.

Between March 2018 and January 2020, he worked as the first Board Secretary and headed the legal Unit of the Lagos State Sports Commission.

Solebo is a graduate of Lagos State University (LASU), Ojo where he earned his Bachelor of Law (LL.B Hons) in 1997 and was called to the Nigerian Bar in 2001 as a Barrister and Solicitor of the Supreme Court of Nigeria.

A member of the Nigerian Bar Association and Institute of Chartered Mediator and Conciliator with more than 18 years in the ever changing demands of the legal field, Solebo is expected to bear in his extensive management experience for the affairs of the agency in line with the policy trust of the administration of Mr. Babajide Sanwo-Olu, the Governor of Lagos State.

Solebo loves travelling, reading and engaging in sports activities during his leisure time.