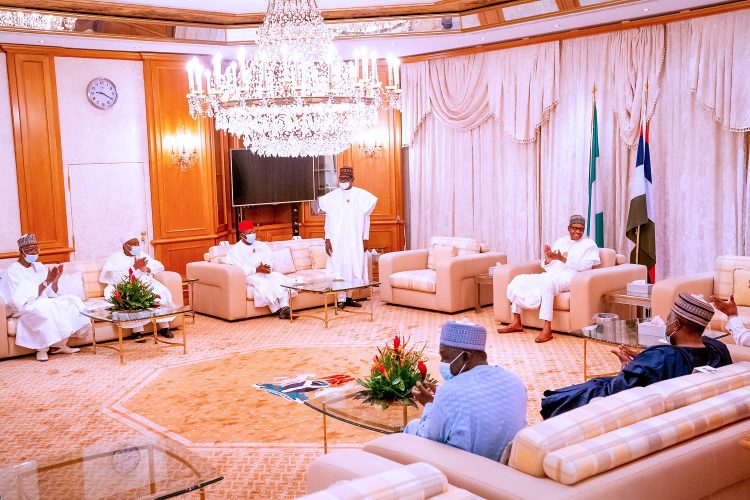 The governors of Kebbi, Niger, Jigawa and The Secretary to the Government of the Federation, Boss Mustapha, were also at the meeting.

He also urged his supporters not to castigate the state’s National Assembly members and others who did not defect with him from the PDP to the APC.

He said: “Do not castigate them because they are looking for something and will come back when they get it.

“They are my children and I love them very much as the father of the state.”

Umahi also boasted that Ebonyi is presently 99.9 per cent APC.

“We also have 400 members of boards and commissions, 560 LGA management committee members, 130 LGA supervisors, the entire chairmen of the 13 LGAs, party chairmen in the councils, legislators among others in this movement,” he said.