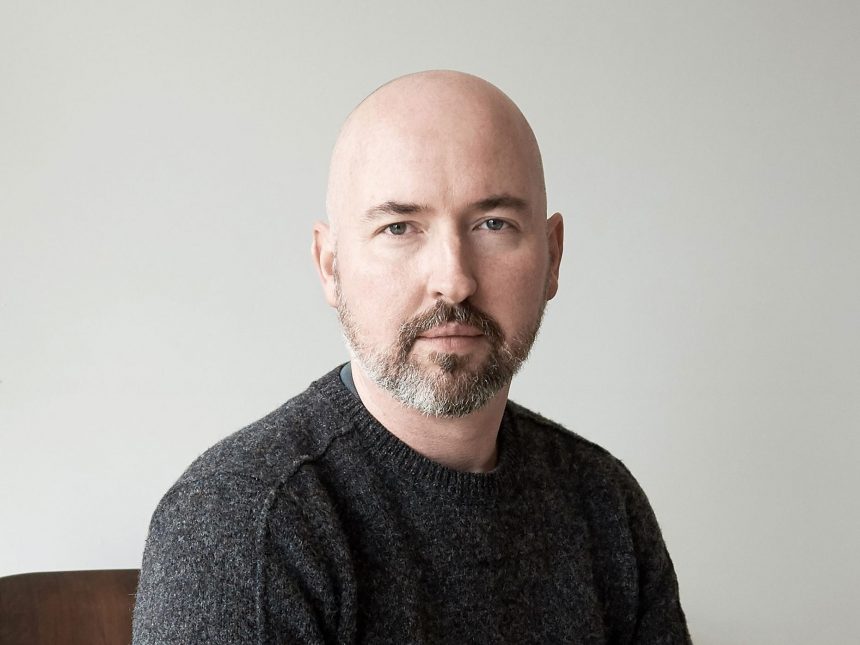 He won it with his debut novel, Shuggie Bain, a novel about a boy trying to support his mother as she struggles with addiction and poverty in 80’s Glasgow.

Announcing the prize Thursday, Chair of judges, Margaret Busby said the decision was unanimous, as they took an hour to decide.

The author has been compared with D.H. Lawrence, James Joyce and Frank McCourt.

The book is “challenging, intimate and gripping… anyone who reads it will never feel the same,” she said.

On his part, Stuart, 44, said he was “absolutely stunned” to win.

He dedicated his book and his prize to his mother, who died of alcoholism when he was 16.

He said the mother is on every page of the book.

The writer added he would like to give his fellow nominees “a hug” and that the “greatest gift” was being able to “touch readers’ lives”.

The intriguing thing about the award-winning book is that when Stuart was writing it, he wasn’t sure it would ever be published.

The book is semi-autobiographical as it speaks to his childhood, growing up in Glasgow with an alcoholic mother.

“I wouldn’t allow myself to believe I was writing a book, because it was too intimidating,” he said during an interview last month.

Early responses from editors were equally discouraging: More than 30 publishers rejected the book.

He finally sold it to Grove Atlantic, and the novel, “Shuggie Bain,” drew rapturous reviews.

The novel tells the story of Agnes Bain, who descends into despair and struggles with alcohol after the breakdown of her marriage.

All but one of her children have been driven away by her deterioration, and that child, Shuggie, struggles to help Agnes while suffering huge personal problems of his own.