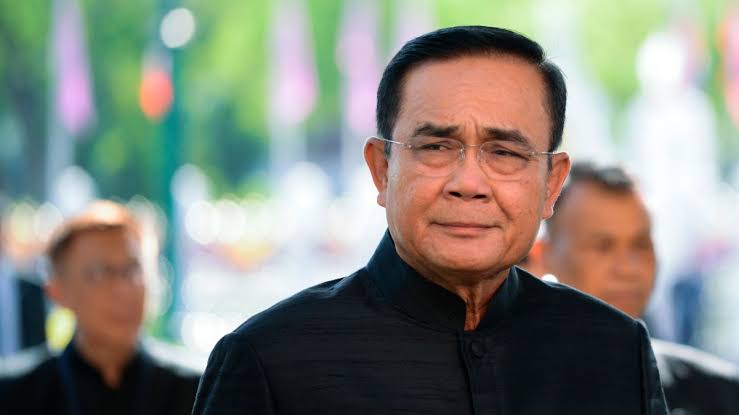 Thai Prime Minister Prayuth Chan-Ocha said on Thursday that all laws would be used against protesters who have demanded his removal.

These protesters are also demanding a new constitution and reforms to the monarchy of King Maha Vajiralongkorn.

His announcement came in a statement a day after thousands of protesters threw paint at Thai police headquarters in what they said was a response to the police use of water cannon and teargas that hurt dozens on Tuesday.

“The situation is not improving at there is a risk of escalation to more violence. If not addressed, it could damage the country and the beloved monarchy,” Prayuth said in a statement.

“The government will intensify its actions and use all laws, all articles, to take action against protesters who broke the law.”

It did not specify whether this included Article 112, which forbids insulting the monarchy. Prayuth said earlier this year that it was not being used for the moment at the request of the king.