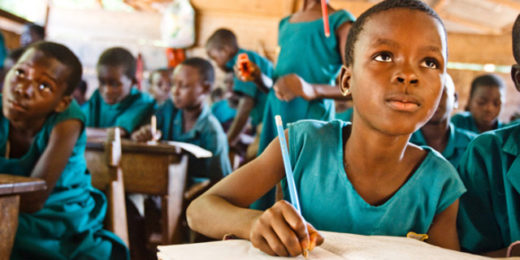 A Non-Governmental Organization (NGO), High Level Women Advocacy (HILWA), has reached out to rural communities in Zamfara with a sensitization campaign on girl child education.

The Kano State Chairperson of the NGO, Prof. Aishatu Ismail, made the disclosure in an interview with newsmen in Gusau on Friday, saying that the campaign was part of an annual national conference week going on in the state between Nov. 16 and Nov. 21, 2020.

Aisha said the conference was aimed at educating parents on the need to allow their children, especially girls, to attend school and acquire knowledge and entrepreneurial skills to enable them to contribute their quota to nation-building.

She said the annual conference would also review the activities of the organization with the hope of identifying the major challenges in each state and proffer solutions on how to improve them.

Also speaking, Barr. Suwaiba Ibrahim said HILWA had recorded some success in Zamfara, considering that the enrollment of the girl child into schools was just 21 per cent as at the time the organization came on board, but after its awareness campaigns, the enrollment jumped to 42 per cent, indicating that the communities were responding positively to the campaigns.

Ibrahim added that up to 80 per cent could be achieved by the time the state assembly passes two draft bills presented to it and that religious and traditional leaders needed to be commended for their support and cooperation in the area of enlightenment and counselling.