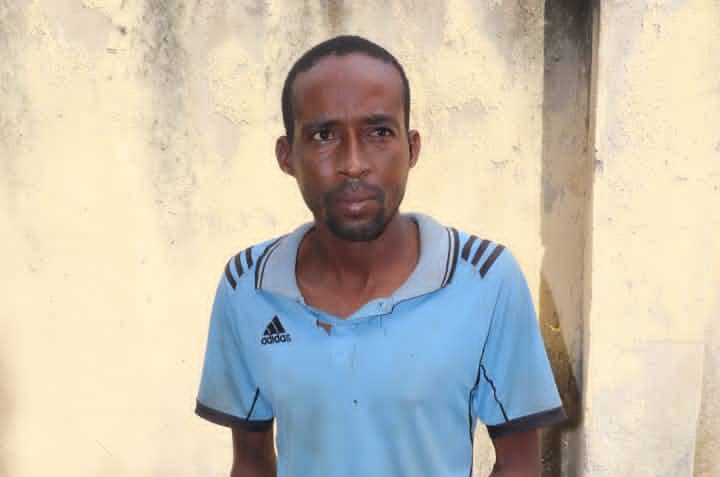 The Niger State Police Command has arrested one Abubakar Maibabo over the killing of his two children with a cutlass.

Maidabo, after slaying the kids packed their bodies in separate sacks to hide in the bush.

The incident happened at Maidabo village near Salka in Nasko Local Government Area.

Abiodun said on Nov. 14 at about 0200 hours, based on information received, Police operatives attached to Nasko Division arrested the suspect.

The children were identified as Umar Abubakar 8 years and Shehu Abubakar 4 years.

During interrogation, the suspect confessed to the crime and claimed that the incident was an act of God.

The corpses have been taken to the General Hospital in Nasko for autopsy.

The police have also opened investigation.