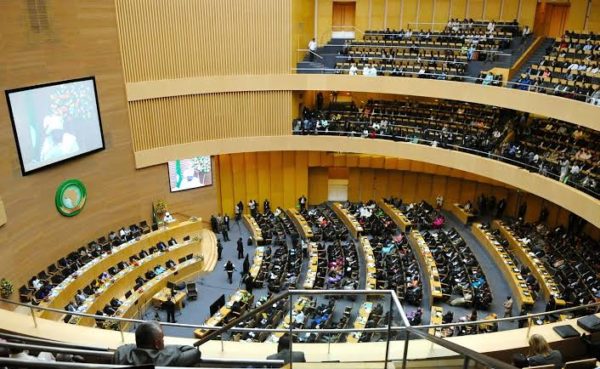 The Speaker of ECOWAS Parliament, Sidie Tunis, has said that there is an urgent need to build a closer relationship between the sub-regional Parliament and the Parliaments in the Member-States.

Tunis said that such a relationship was needed for ECOWAS Parliament to effectively represent citizens.

According to him, there was no much relationship between both parties, even in Nigeria which is the seat of parliament, stressing that this must change.

Thereafter, he announced that the ECOWAS Parliament would be hosting a meeting with Speakers of National Assemblies in member states in Abuja in January.

“My vision is to bring the ECOWAS Parliament to the people. That is my main vision. To do that we should be better to work with national assemblies.

“If we as members of the parliament as an institution really want to bring this parliament to the people, we have to use the national assemblies.

“That is why I have proposed the 12th of January for a conference of speakers, comprising all speakers of the national assemblies of the sub-region.

“They are going to be invited to Abuja. I am hoping that a particular meeting will be the beginning of bringing ECOWAS to the people,” he said.

Speaking on the inability of community citizens, including lawmakers to recite the ECOWAS anthem, Tunis said that it was important that citizens learn the anthem.

He said that it was even more important for members of parliament, who are representatives of the people, to know the anthem and imbibe its meaning.

“Actually, it is very important not just as citizens but for us as members of the parliament to first know the anthem.

“I have always said that ECOWAS Parliament represents the over 300 million citizens of the region. We are their voices, and their voices must be heard.

“To do that, then we as members, first need to learn the ECOWAS Anthem, the importance of the anthem and then send it to the citizenry,” he said.