'The Sessions' gets 11 BON nominations 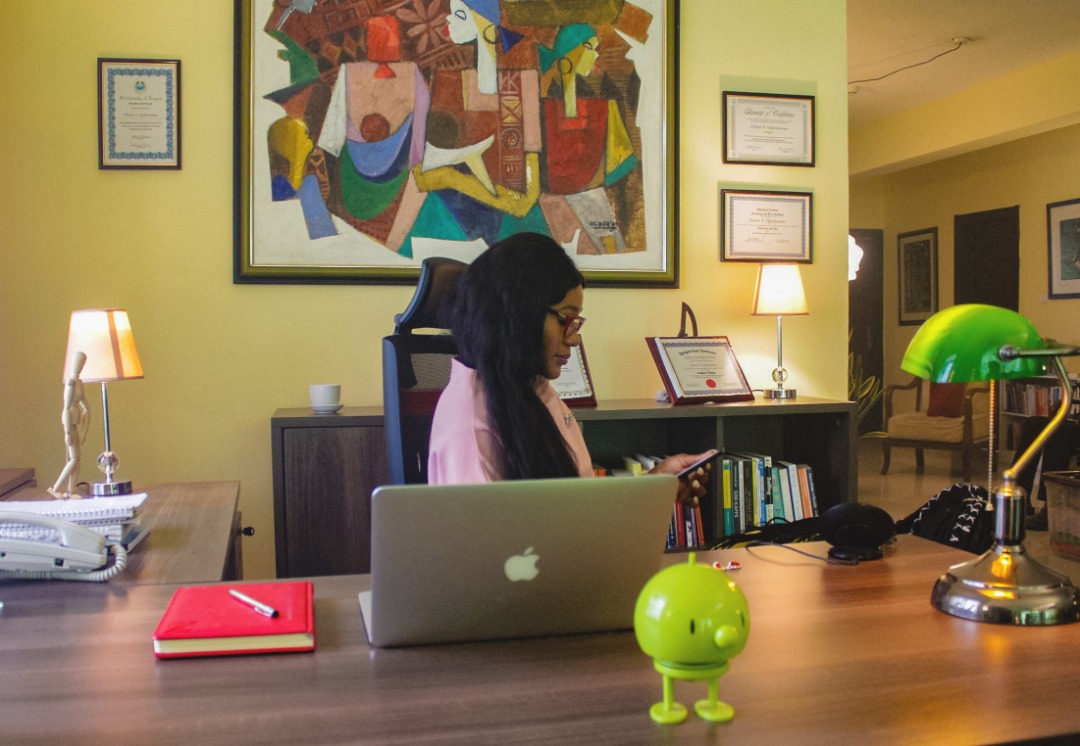 A Scene From The Sessions 1

Nollywood movie, ‘The Sessions’ has received 11 nominations for the 2020 edition of the Best of Nollywood Awards, one of the highest pooled by a movie.

Other categories it was nominated in include; Best Use of Makeup, Best Soundtrack, Best use of Nigerian Food and Best Kiss in a Movie.

Excited at the development, producer of the flick, Judith said that the nominations are proof that her outfit, Judith Audu Productions, sets the pace when it comes to quality movie productions.

“With ‘The Sessions’, we set out to break social and cultural constructs, especially as it relates to our style of storytelling and we are glad this is reflected in the feedback we have received so far. These nominations are just the icing on the cake,” she said.

Co-produced by Omowunmi Dada, Uyoyou Adia and Morten Foght, ‘The Sessions’ follows the life of Onome Oghenekaro who is married to Banjo. All seems to be going smoothly until her past comes calling. What was supposed to be a smooth sail turns into a turbulent ride as Onome finds her marriage going through tough times.

Her friend Eloho, a therapist, decides to wade in to help Onome and Banjo get their marriage on the right path, but as they unearth events from the past, the true nature of the situation begins to show.

‘The Sessions’ is written by the award-winning Uyoyou Adia and has Daniel Ehimen as Director of Photography.