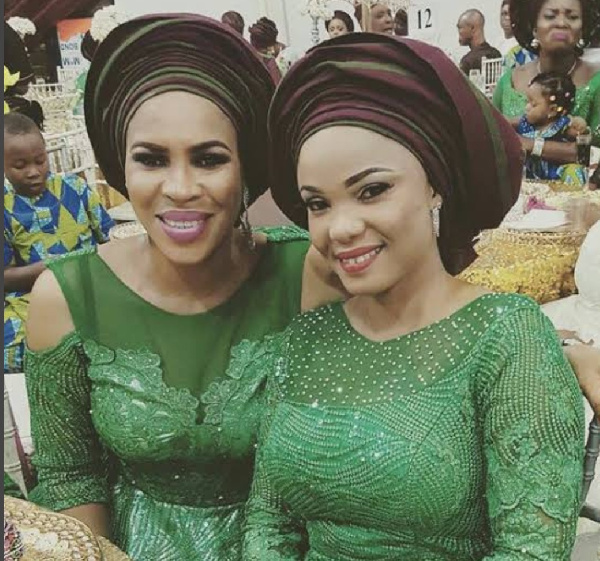 Nollywood star actress, Fathia Balogun has shunned the beef between her and Iyabo Ojo to console her over the loss of her mother.

Earlier in the year, Ojo took a swipe at Williams on Instagram, calling her a snitch and backstabber.

According to Ojo, the veteran actress has always been envious of the younger actors in the industry.

Ojo also revealed how she was instrumental in planning her birthday two years ago in Turkey, even though she went ahead to snitch on her.

However, The 51-year-old actress didn’t let that stop her as she took to the gram to commiserate with Iyabo Ojo, who lost her mother at the weekend.

“God will console you, Iyabo Ojo. May mama’s soul rests in peace,” Fathia wrote on Instagram.

Iyabo Ojo’s mum, Mrs. Victoria Olubunmi Fetuga, passed on at the age of 69.

She passed on in her sleep in the early hours of Saturday, November 21.