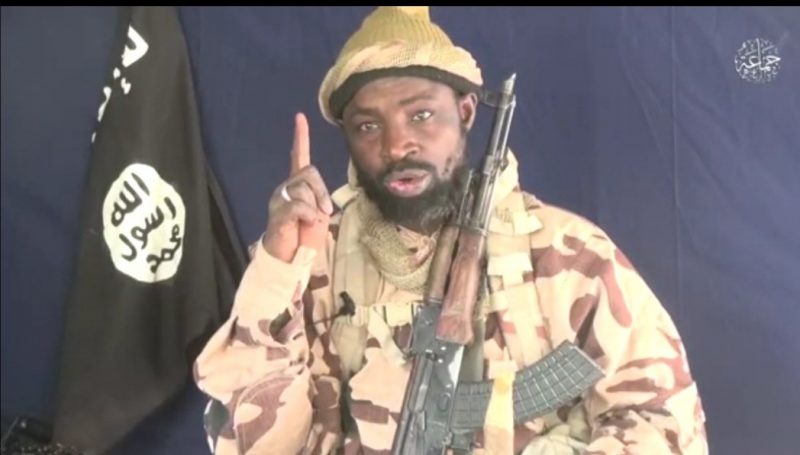 No fewer than three villagers were killed and one other abducted when Boko Haram terrorists raided a community in Cameroon’s Far North region.

The raid took place overnight till Thursday morning, according to local sources.

The terrorists attacked Gabass village of Koza subdivision of the region when the villagers were deep asleep.

A search and rescue mission of the abducted civilian was in progress in the region, according to the army.

On Wednesday night the terrorist group attacked Guidi village, torched five houses and made away with clothes.

The Boko Haram group has multiplied attacks on civilians in the region since the start of this year.

They pose enormous humanitarian and governance challenges, according to security reports.