Lagos CBD warns against sales, use of fireworks 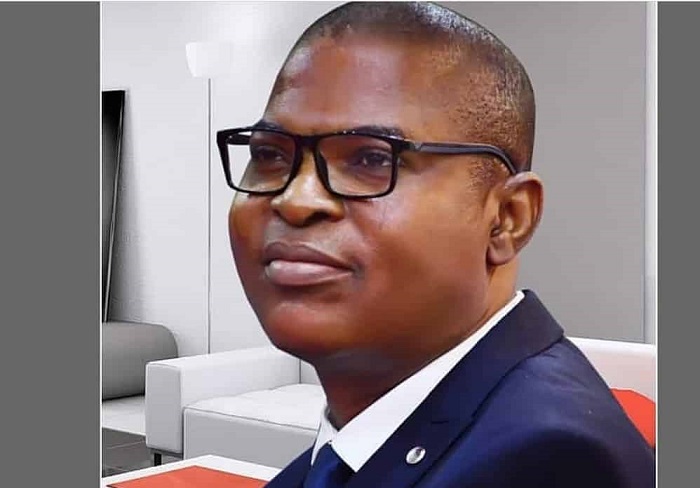 The Special Adviser to the Lagos State Governor on Central Business Districts, Mr. Olugbenga Oyerinde has advised against the use of firecrackers and all forms of fireworks within the business districts due to the potential hazard of the device to the people and the environment.

Mr Oyerinde urged parents and guardians to warn their wards against the use of fireworks, saying that the law banning the use of fireworks is still in force and security agencies in Lagos State will arrest those selling and distributing the device in the markets.

The Special Adviser who disclosed this in his office said that CBD enforcement officers and other security agencies have been mandated to ensure that fireworks were totally removed especially within the markets and residential area.

“Some fireworks have the same sound as some of the guns criminals uses and people cannot differentiate them. Also, there is a need to protect markets against fire outbreaks. Therefore it is important to clamp down on the distribution and usage to help secure people and valuable properties as the Christmas and New Year celebrations approaches,’’ he said.

He recalled a fire outbreak caused by storage of fireworks in Lagos Island which led to the loss of lives and properties worth millions of naira.

He said the danger associated with the use of fireworks indiscriminately, especially as the harmattan approaches pose a great challenge which could lead to fire outbreak.

Meanwhile, the Special Adviser has assured shoppers, residents and business owners within the Central Business Districts the readiness of the Governor Babajide Sanwo-Olu-led administration to ensure the yuletide season is devoid of traffic gridlock and criminal activities.

He noted that Lagos State government is concerned about the menace commercial bus drivers, private vehicles owners and commercial motorcycle operators have become on the roads, as well as the incessant fire incidents and needless road traffic snarls which have led to the loss of man-hours and properties within the business district.

The Special Adviser informed that the state government has put adequate measures in place to ensure that residents, business owners and shoppers go about their activities with much ease during the festive period including total enforcement of the traffic and safety laws.

“It is not enough to have safety regulations, they must be enforced and complied with to prevent avoidable loss of lives, properties and injuries”.

“As a government which cares about the safety of lives and properties, nothing short of strict adherence to safety rules will be acceptable, relevant provisions of the law will be applied against erring individuals and organisations”, he said.

Oyerinde who urged all stakeholders within the business districts to be vigilant especially when in a large gathering such as in markets, religious programmes, and carnivals, however, assured that the state especially the central business districts remains safe and secure for people to live and do business.

He appealed to Community Development Associations, leaders of religious organisations, members of organized trade unions and associations to work with the state government and security agencies to monitor activities around them and report suspicious and unusual activities at gathering that may compromise the security of lives and properties.