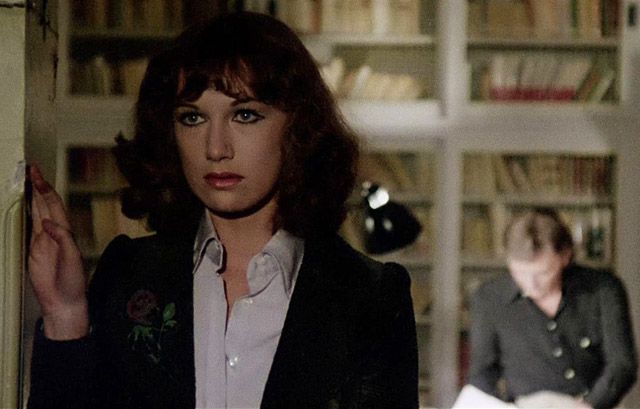 Tributes have been pouring in torrents from across the globe as Daria Nicolodi, Italian actress and mother of leading “me too” activist Asia Argento, died at the age of 70 on Thursday.

The news of the death was confirmed by Asia Argento.

“Rest in peace beloved mummy,’’ Argento wrote on Instagram, without giving a cause of death.

“Without you, I miss the ground under my feet, and I feel I have lost my only true point of reference,” she said.

Many have also taken to social media to eulogize the actress.

Rest In Peace, Daria Nicolodi. You will remain a true idol to me. Forever. ❤️❤️❤️ pic.twitter.com/PnJPEKAwqJ

Waking up to the news that Daria Nicolodi has passed away really stings. She was an amazing writer & performer & my heart hurts right now. I was in awe of her talent, both in front of & behind the camera. I don’t really know what else to say – I’m gobsmacked right now. pic.twitter.com/7cwkwFohae

Heartbroken over the loss of trailblazer Daria Nicolodi, who passed away earlier today at age 70 in her home in Rome. I am so thankful for all of the entertainment you gave us. pic.twitter.com/eJ9lxv4S8k

I just found out Daria Nicolodi died today & I’m deeply saddened. I absolutely love her work & films. She’s also responsible for so many of my favourite movies & I’m so thankful to her for that. I really hope her family are coping through this time. Rest In Peace❤️ pic.twitter.com/mrVfiW5usX

Nicolodi starred in Argento’s classic 1975 movie Profondo Rosso (Deep Red) and appeared in or co-wrote several of his other works, including `Suspiria’ and `Phenomena.’

The couple’s daughter Asia also got into acting and directing.

In 2017, she was one of the first actresses to denounce Hollywood producer Harvey Weinstein, starting the so-called #MeToo movement against sexual harassment in the entertainment industry and beyond.