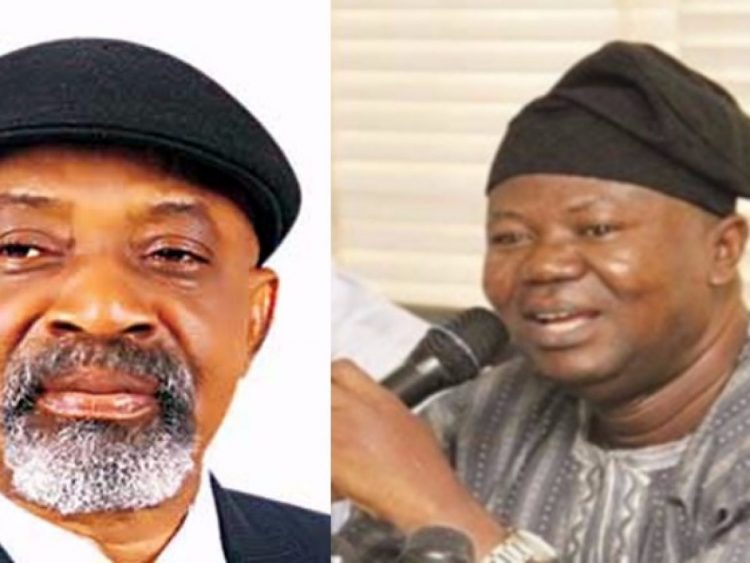 The Academic Staff Union of Universities has agreed to call of its eight-month old strike.

Leaders of the union announced the decision at a meeting on Friday in Abuja with the government team led by the Minister of Labour and Employment, Dr Chris Ngige, in Abuja.

The striking teachers, who had grounded academic work, accepted to call off the strike after the Federal Government increased its offer to the union to the tune of N70 billion.