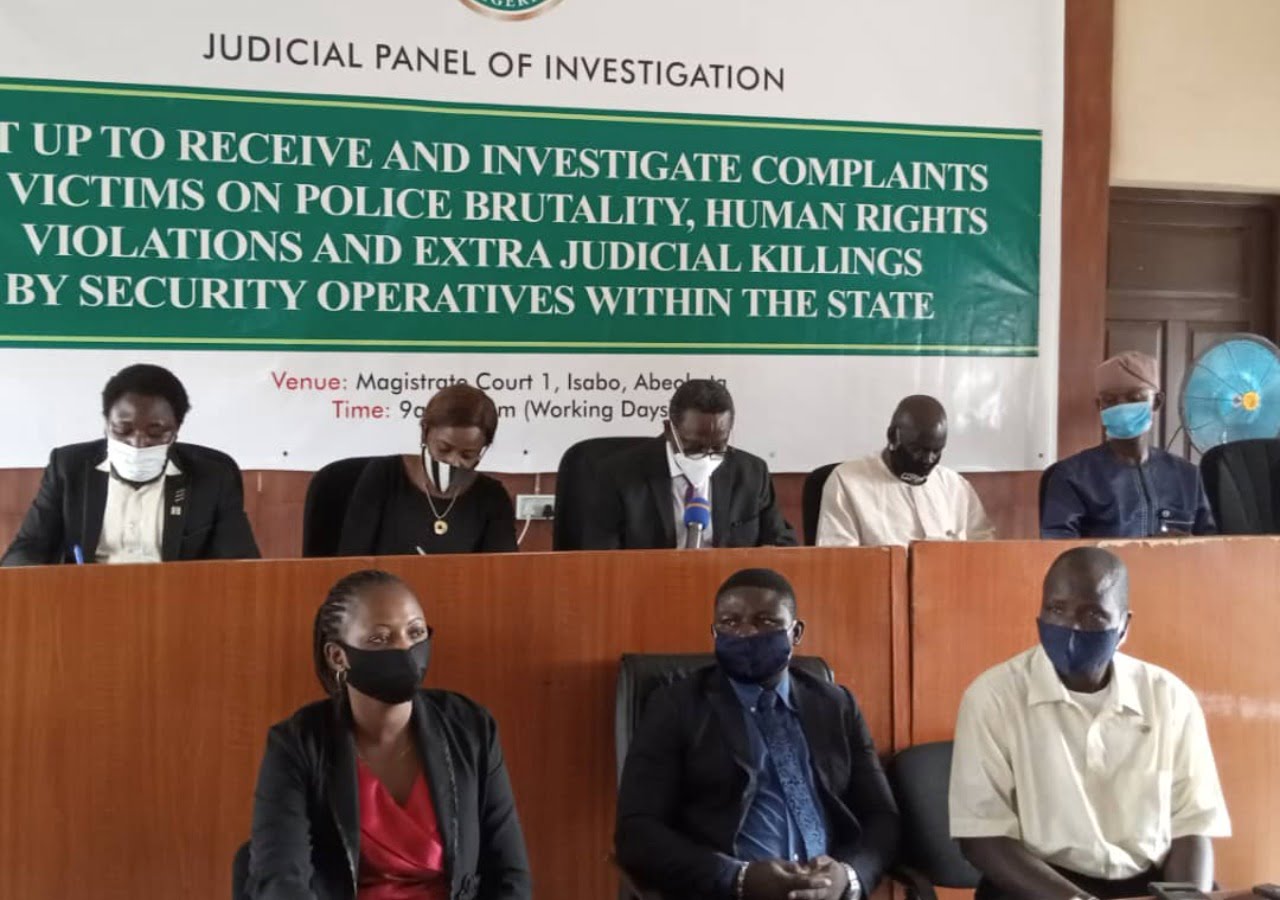 The Chairman, Ogun Judicial Panel of Investigation On Police Brutality and Human Rights violations, Justice Solomon Olugbemi has warned security operatives to desist from harassing, intimidating or threatening anybody who submitted a petition before the panel.

Olugbemi gave the warning against fears that some petitioner have been withdrawing the complaints  they filed before the panel because of intimidation from police personnel.

Olugbemi who gave the warning during the sitting of the Panel  in Abeokuta on Thursday added that any security personnel who is found to be intimidating any petitioner would be appropriately prosecuted as such action is an offence under the law.

In his contribution, a member of the Panel, retired Deputy Inspector General of Police, Peter Ogunyanwo, called on government and other stakeholders in charge of Police operations to include courses pertaining to human rights abuse and violations, regular workshops, promotion as well as development courses in the force training curriculum.

Ogunyanwo made the call after questioning Inspector Falolu Sadiku who was alleged to have abused one Mr. Adeniyi Otusanya as well as Inspector Babajide Adebusuyi and his team who raided and detained late Seyi Akinade, a forex trader and his friends unlawfully, leading to his death after losing over seven million naira to forex trading.

Ogunyanwo added that what the government is trying to do by setting up the Panel was not to witch hunt police officers,  but to make police and other security operatives learn how to protect the rights of the people as well as get justice for those that have suffered any form of abuse.