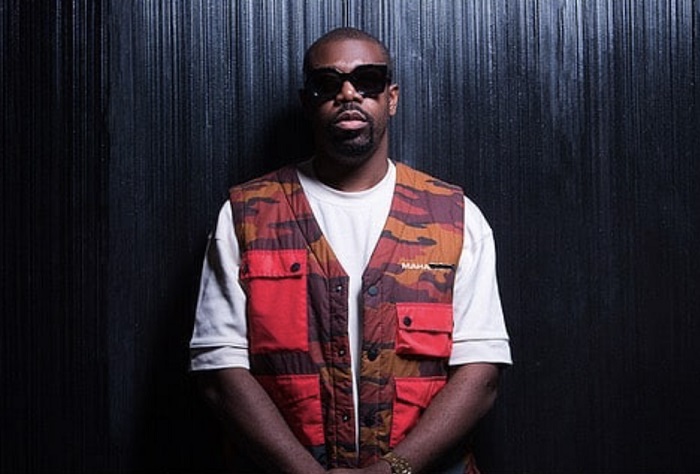 His father who was exceptional with the saxophone and vibraphone; and was best known globally for his 1972 smash hit “Soul Makossa”.

He also developed a musical style that fuses jazz, funk and traditional Camerounian music that exists to this day.

A lyricist, a music composer, and an African hip-hop producer, James’ career started out in the US when he signed to Akon’s label, Konvict Musik.

Being a producer and cutting his teeth with renowned urban figures such as R. City, T-Pain and producing for Sean ‘Diddy’ Combs, Snoop Dogg, Ja Rule, and Booba; he decided it was time to return to France to focus on his personal African music projects, after embracing his Camerounian roots long-ignored and the discovery of innate talent for music production.

Bolstered by the loss of his father to COVID-19 earlier this year, James BKS continues his father’s legacy with the richness of the African sound.

As an artiste today after he set up his record label and music production company, ‘Grown Kid’ with his wife, his music has been aired on international radios; his artistic compositions landing him a place in British actor, DJ, and producer, Idris Elba’s London-based label, 7Wallace, releasing three singles on the label featuring names like Allan Kingdom, Reo Cragun, Ebenezer, Idris Elba himself and his father, Manu Dibango.

James BKS is a man of many talents and his heritage has influenced him to compose music that reflects his identity as an African fuses jazz, funk and traditional Camerounian music that exists to this day.