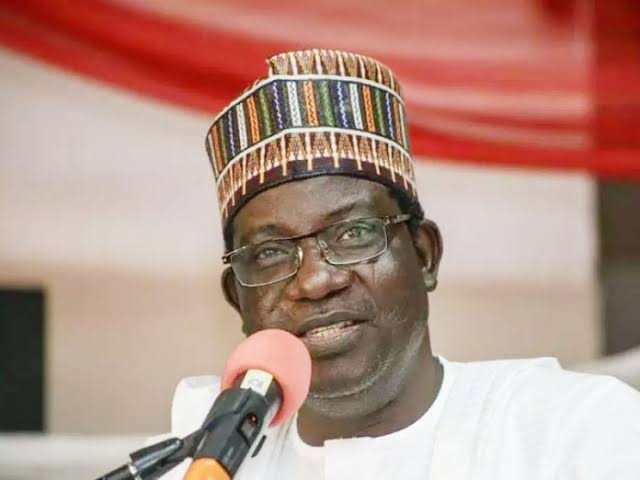 Governor Simon Lalong on Saturday declared the 2020 edition of the National Festival for Arts and Culture (NAFEST) closed.

The Plateau State Governor made the closing remark during the official closing ceremony at the Langfield Park, Joe.

According to him, the NAFEST festival had revived the nation’s diminishing cultures.

“This festival which is meant to revive our diminishing cultures and also enable our youths to appreciate what we have has achieved its purpose and even beyond.

“I am sure the seed that this event has sown in the hearts of our children will germinate and grow to create great icons of arts and culture in the future.

“Having again come together and exchanged ideas as well as displayed our cultural and artistic varieties, there is no doubt that NAFEST 2020 has united the contingents from across the country to demonstrate that we are a united people,” he said.

He urged the contingents to go back to their various states with greater zeal to reinforce and propagate the message, promote peaceful coexistence and understanding among the people.

In a vote of thanks, the Director-General, National Council for Arts and Culture, (NCAC), Otunba Olusegun Runsewe, advised the Plateau Government to give room for investors who would invest heavily in the state’s tourism sector.

Runsewe said that Plateau had all it took to attract national and international tourists that could change the economic fortunes of the state.

The Minister of Youths and Sports, Mr Sunday Dare, in an address, said that Sports and Culture were a good recipe to achieve peace and unity.

Dare said sports had been a unifying factor worldwide, adding that what happened in Jos showed that when sports and culture were mixed, Nigeria would be indivisible and remain the giant of Africa.

Highlights of the event included the declaration of winners of the festival which saw Bayelsa emerging as the overall winner with Ekiti and Rivers placing second, while Plateau, the host, came third.