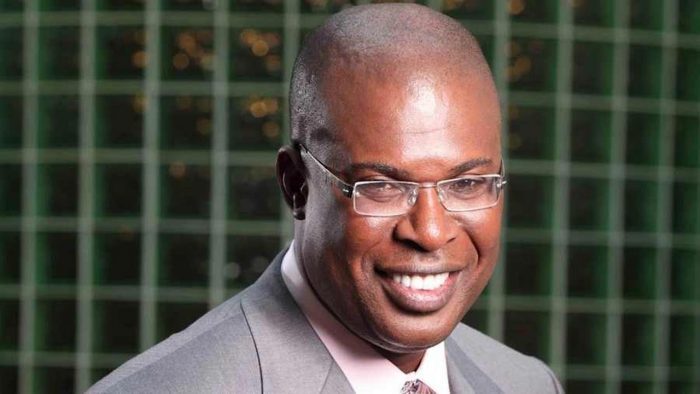 Chief Timipre Sylva, the Minister of State for Petroleum said the All Progressives Congress, (APC) will win the Dec. 5 bye-elections for Bayelsa West and Central seats in the state.

Sylva, gave the assurances at the committee rally for the Bayelsa West Senatorial District candidate Peremobowei Ebebi in Yenagoa.

The Central and West seats became vacant after the incumbents went to higher offices.

The Nov. 16 governorship poll was won by APC’s candidate David Lyon who was sacked by the Supreme court on 13 Feb. on grounds that his deputy Sen Degi Biobarakumo submitted forged credentials in his nomination.

The minister noted that the party had more acceptable candidates for the polls.

He regretted that the former Gov. Seriake Dickson of the state and PDP candidate for Bayelsa West, was maligning the image of the APC candidate, who was a former Deputy Governor, due to Ebebi’s political clout and pedigree.

Sylva described the recent judgement by a Federal High court sitting in Yenagoa, barring Ebebi from contesting as a ‘miscarriage of justice’.

“You all know the antecedents of our candidates, Peremobowei Ebebi and Abel Ebifemowei. You also know that the PDP candidates have failed Bayelsa.

“Dickson did not argue that Ebebi was a lawyer, but took him to court on the grounds of his qualification for admission into the Rivers State University of Science and Technology where he read the law.

“It seems to us, the APC family in the state, that the judiciary in the state is targeted at our party and candidates.

“The said judge who gave the procured judgement is sympathetic to PDP. She is partisan and so we are not surprised at the biased judgement that was delivered in favour of Dickson and his party,” Sylva noted.

He said that the party was hopeful that the Appeal court would upturn the judgement against Ebebi and the APC.

He maintained that the two APC candidates would emerge as senators-elect at the end of the polls.

Ebebi has urged his support base and party faithful to disregard the court judgement which disqualified his candidacy.

He said he was hopeful that the expected judgement from the appeal court would upturn the former judgement and put him back on the ballot.

He promised that he would fast track the development of the senatorial district when he emerged winner in the forthcoming polls.