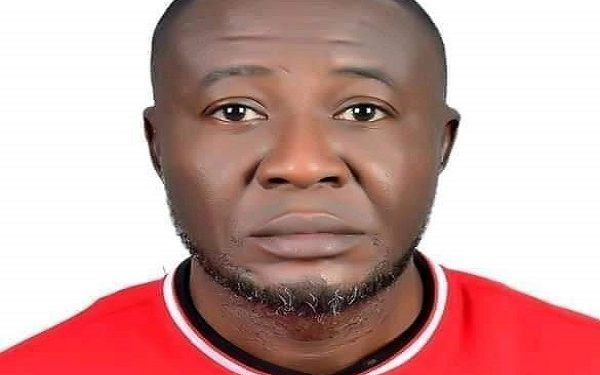 The Police Command in Benue has confirmed the killing of Karl Kwaghger, an Associate Professor with the Federal University of Agriculture Makurdi (UMA), by some yet to be identified on Saturday night.

The late don lectured at the Mechanical Engineering Department of the university.

The command’s spokesperson, DSP Catherine Anene, told the News Agency of Nigeria NAN on Sunday in Makurdi that the lecturer’s body was found around 11p.m. within the Tarka Foundation premises, Makurdi.

The state-owned Tarka Foundation houses a hotel and many other sports facilities which draw many people almost round the clock.

Anene, however, said that the command had yet to make any arrest or unravel the reason behind the killing, but added that investigation was ongoing.