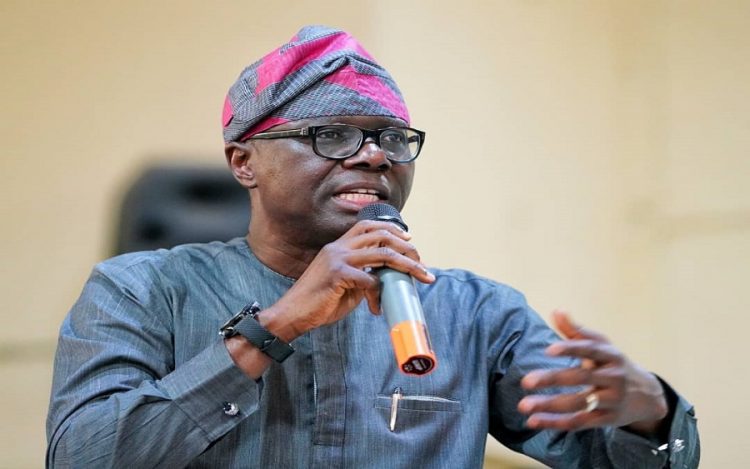 Lagos State Governor, Mr. Babajide Sanwo-Olu has described the death of ace journalist and former editor of the Sunday Times, Mr. Gbolabo Ogunsanwo as a colossal loss to the media industry and the country as a whole.

In a condolence message signed on his behalf by his Chief Press Secretary Mr. Gboyega Akosile, on Sunday, Sanwo-Olu said the death of the ace columnist, whose weekly articles and editorial contents helped to shape the country’s social and political narratives is painful and heartbreaking.

Sanwo-Olu urged family, friends and colleagues of the late Ogunsanwo to work towards immortalising the deceased, saying what he stood for was to see a better nation as he constantly advocated in his several opinion pieces.

The Governor said the rich experience and knowledge of the late Ogunsanwo, especially his contributions to national issues through his editorial contents will be sorely missed.

He said: “The death of Mr. Gbolabo Ogunsanwo is a great loss to the media industry and he will be greatly missed. He made lots of positive impact during his life time, contributing meaningfully to the growth and development of journalism in Nigeria.

“He wrote his name in gold in the Sunday Times Newspaper as the first editor to hit one million copies in sales per edition. He was a role model to many journalists in Nigeria having nurtured many media practitioners who have become leading voices in the journalism profession and leaders in different sectors.

“As the Editor of the Sunday Times and later acting Editor of the Daily Times, Ogunsanwo’s landmark achievements in the media industry were unprecedented as the newspaper during his time sold almost a million copies in a day. Till date no other newspapers in Nigeria has broken that record.

“I sympathise with his family and friends and I pray that God will give them the fortitude to bear the irreparable loss.”