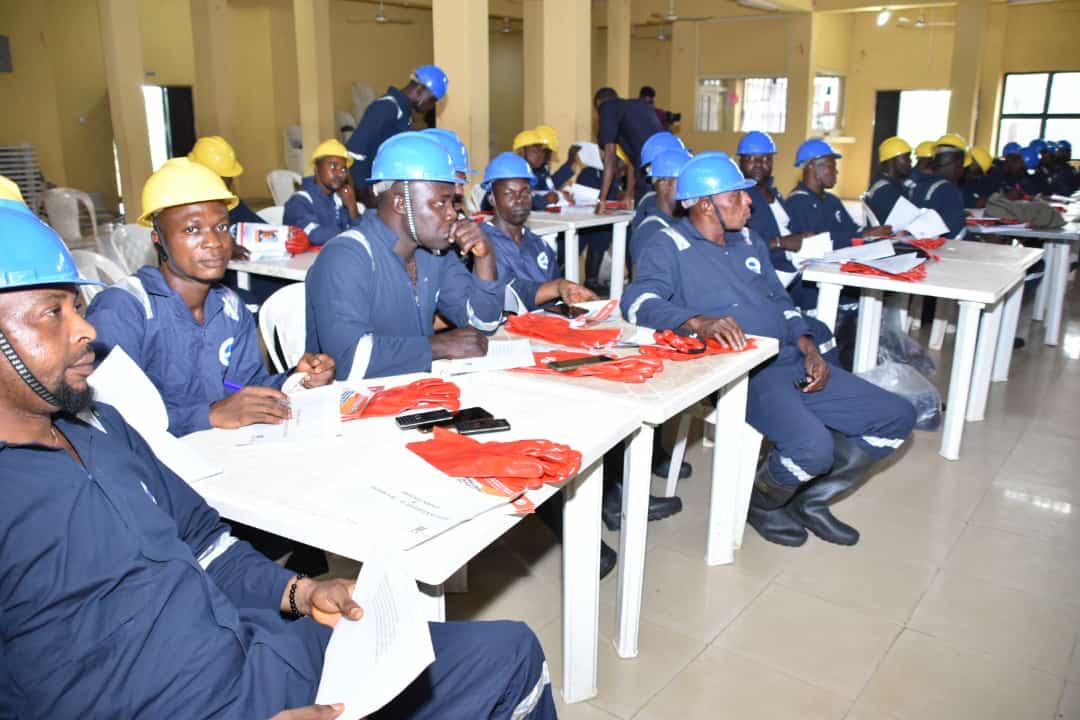 Senator Nicholas Tofowomo representing Ondo South Senatorial District said he has trained no fewer than 100 youths in the state on solar power installation.

This was containtained in a statement signed by his media aide, Mr Olumide Akinrinlola on Sunday in Okitipupa.

The lawmaker said the gesture was in a bid to guide against youths restiveness and other social vices.

Tofowomo said that his poise to change the old order informed his decision on the solar power installation training which would help create jobs for teeming youths and make them self reliant.

According to him, the only way the country can get it right is to create a centre and begin to train youths in skills acquisition to help create more jobs and raise the country’s Gross Domestic Product (GDP).

“Government is not doing enough in terms of creating job opportunities.

“Nigeria is producing averagely about 50,000 graduates every year and about 40,000 are unemployed and when multiplied by 10 years, about 400,000 youths are going around without jobs..

“My perception is that the government should create centres to develop skills so that our youths are re-organized and be taught to be self-reliant and become professional on their own.

“I believe the recent #EndSARS protests degenerated chaos because of unemployment; such a demonstration would have been avoided if the youths are self employed or gainfully employed in various parastatals.

“The society should transform its people, the youths should be empowered with skills so that they do not move around idle and engage in restiveness and other social vices,” he said.

Meanwhile, Tofowomo, who promised another ICT training for youths before the end of December, urged beneficiaries of the empowerment to make judicious use of the training in fending for themselves.

Mr Michael Kala, a beneficiary from Ese-Odo thanked the senator and urged other politicians to emulate such gestures and stop giving money to youths but empower them instead.

Another beneficiary, Mr Temidayo Olagundoye from Ile-Oluji/ Oke-Igbo added that unemployment was the cause of protests, banditry, kidnapping and robbery in the country.

He urged governments to empower youths to stem those vices injurious to the economy.

The beneficiaries of the training which began from Nov. 26 to Nov. 28 in Ile-Oluji were selected devoid of party affiliation from Okitipupa, Irele, Odigbo, Ese-Odo, Ilaje and Ile-Oluji-Oke-Igbo, tbe six council areas of the district.