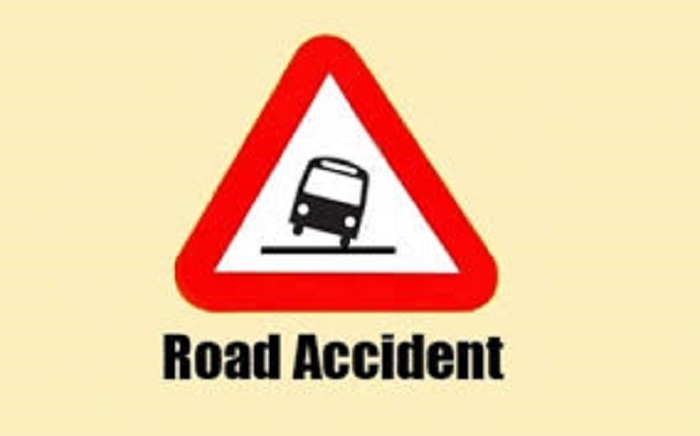 At least 13 people died when a bus and a passenger van collided in Narang Mandi area of the central province of Punjab on Monday morning, police official Manzoor Hussain said.

No fewer than 20 people were wounded and were being shifted to hospitals by rescuers, the officer said.

Also overnight, a passenger van overturned after a collision with a lorry loaded with bricks in the southern province of Sindh, killing 11 people, police officer Akram Chandio said.

The cause of the accident in Punjab was not immediately known, while in Sindh it was speeding and attempts to overtake by both vehicles that resulted in the collision.

Bad roads, poorly maintained vehicles and substandard safety regimes cause numerous accidents in Pakistan and thousands of deaths every year, according to official statistics.