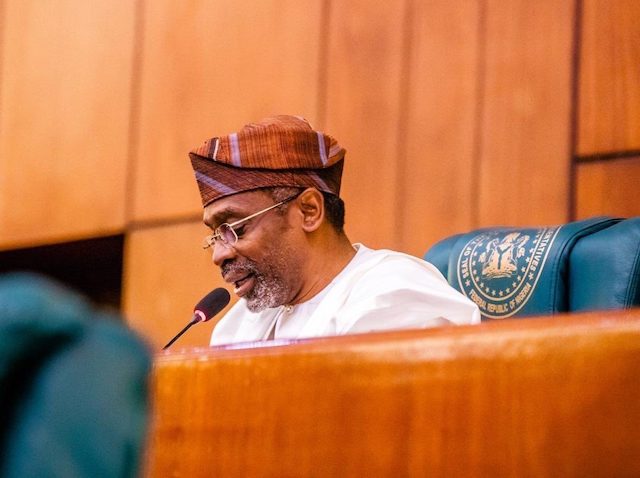 Speaker of the House of Representatives, Femi Gbajabiamila has called on the Nigerian military to do more in protecting the populace following Saturday’s massacre of 43 farmers in Borno by Boko Haram.

Gbajabiamila described the killing of innocent rice farmers in Borno as painful, shocking and condemnable.

He said the killings called for more actions from the military.

The speaker also solicited support for the military in the battle against insurgents and in addressing the spate of insecurity in the land.

“The news of the killing of innocent rice farmers in Borno state is painful, shocking and condemnable. This incident is one too many for us as a country.

“This calls for more action from our military. I also solicit support for the military and our security agencies in addressing the spate of insecurity.

”My condolences to the families of the murdered farmers, their federal lawmakers, the people and government of Borno State,” he tweeted.