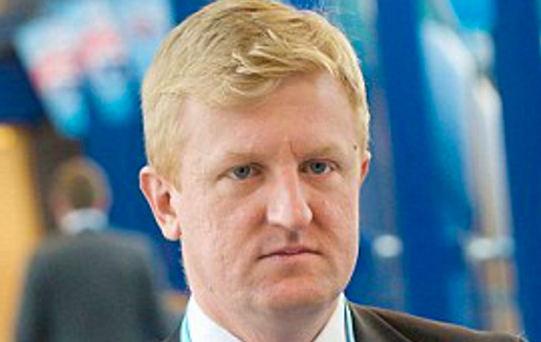 The British government, on Monday, said that it would ban providers from installing Huawei equipment in the country’s 5G network beginning from September 2021.

Oliver Dowden, the secretary of state for the Department of Media, Culture, and Sport, gave the new deadline ahead of the Telecommunications (Security) Bill coming before the Parliament today, British media including the Press Association reported.

“A central part of that is combating high-risk vendors, and I have set out an unambiguous timetable for the complete removal of Huawei equipment from our 5G networks no later than 2027,’’ Dowden said in a statement.

The British government in July said it would exclude the Chinese tech giant from its 5G infrastructure, citing security concerns.

Dowden at the time said parts already installed are to be removed by 2027, including existing 4G (LTE) infrastructure.