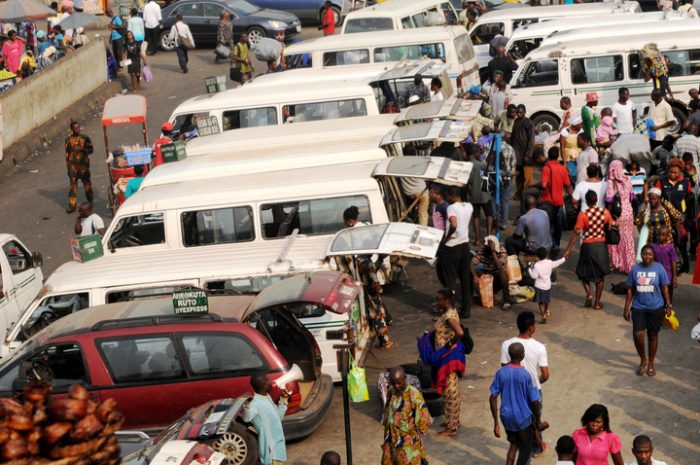 Oyebode said toward the realisation of the reversal, a government delegation, led by Biodun Omoleye, Chief of Staff to the governor, met with transportation unions on Sunday in Ado-Ekiti.

He said the government was astonished that transportation fare for a 45-kilometre journey outside the state, which used to be N500, suddenly went to as high as N1,400 and asked transportation unions to scale the fares downward in the interest of the masses.

“We hope that in the next five days, this high cost would be reversed for the good of all, Oyebode said in the statement.

He said that at Sunday’s meeting, Chairman of RTEAN, Rotimi Olanbiwonninu, said the hike in the price of petrol, costly vehicle spare parts and the COVID-19 safety protocols, which demanded that transporters operated below capacity, combined to cause increased fares.

He lamented that proceeds from trips embarked upon by transporters who were compelled to reduce the number of passengers barely covered the cost of buying fuel.