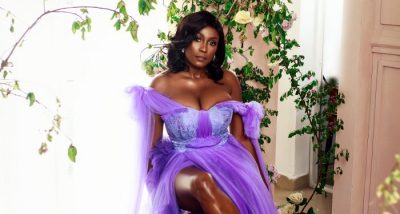 Chukwu became prominent after featuring in TV series, Jenifa’s Diary alongside actors Funke Akindele, Juliana Olayode and Falz, where she played the role of “Kiki”, a friend of the lead character, Jenifa.

“All joy, all gratitude, all love!!! Thank you guys for celebrating (with) me. May we all be great together 💜💜💜” 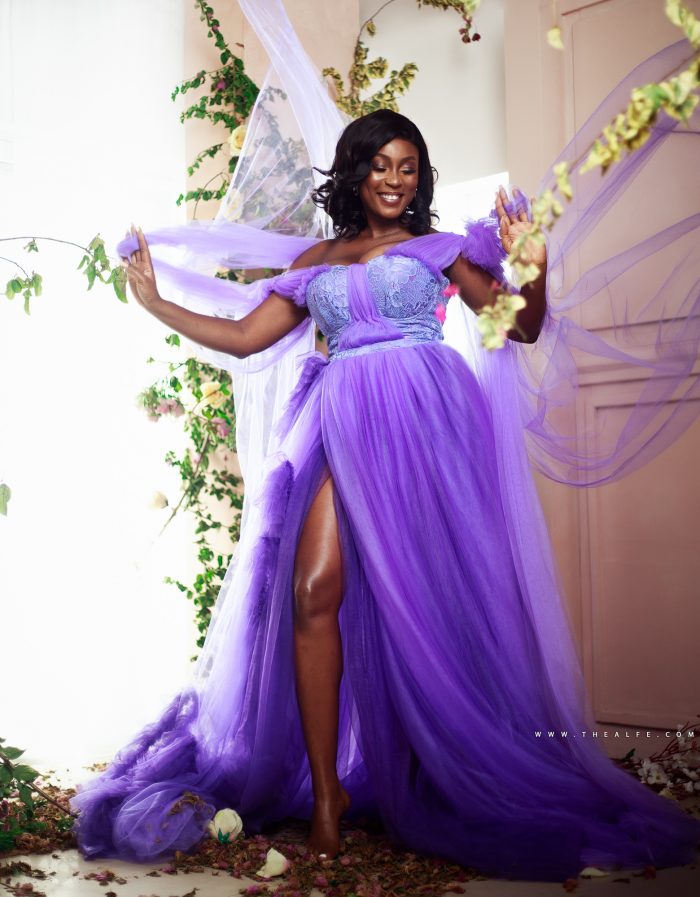 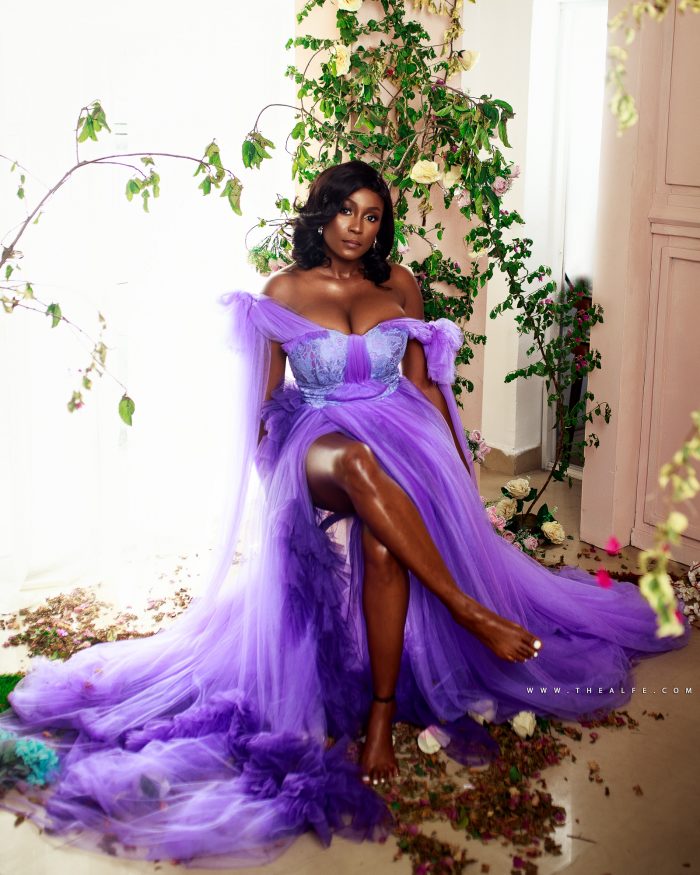 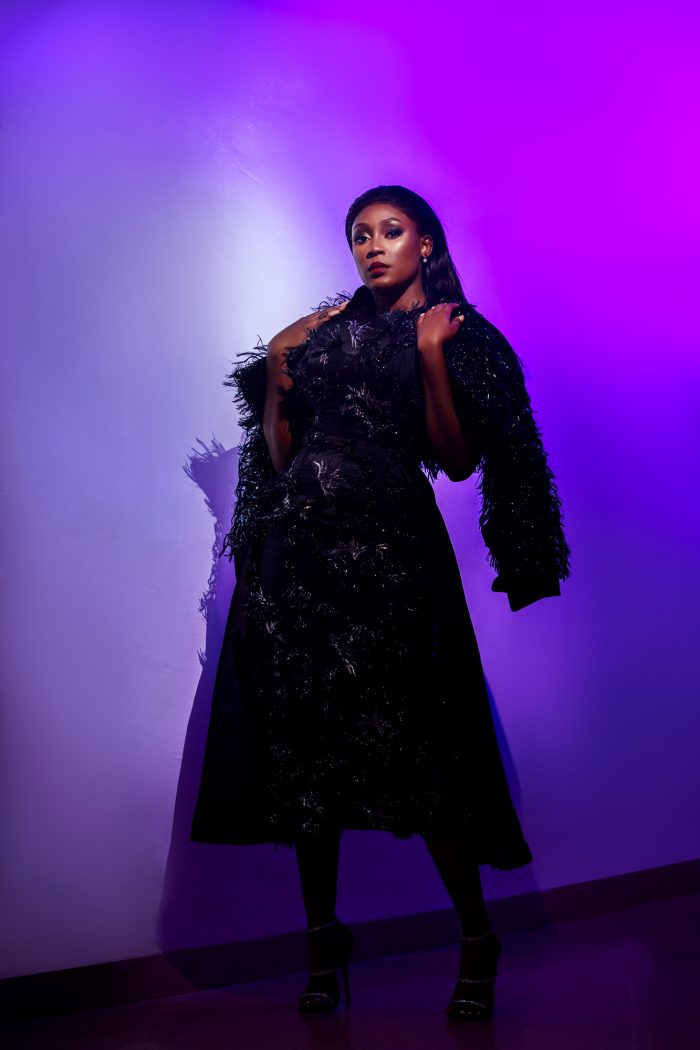 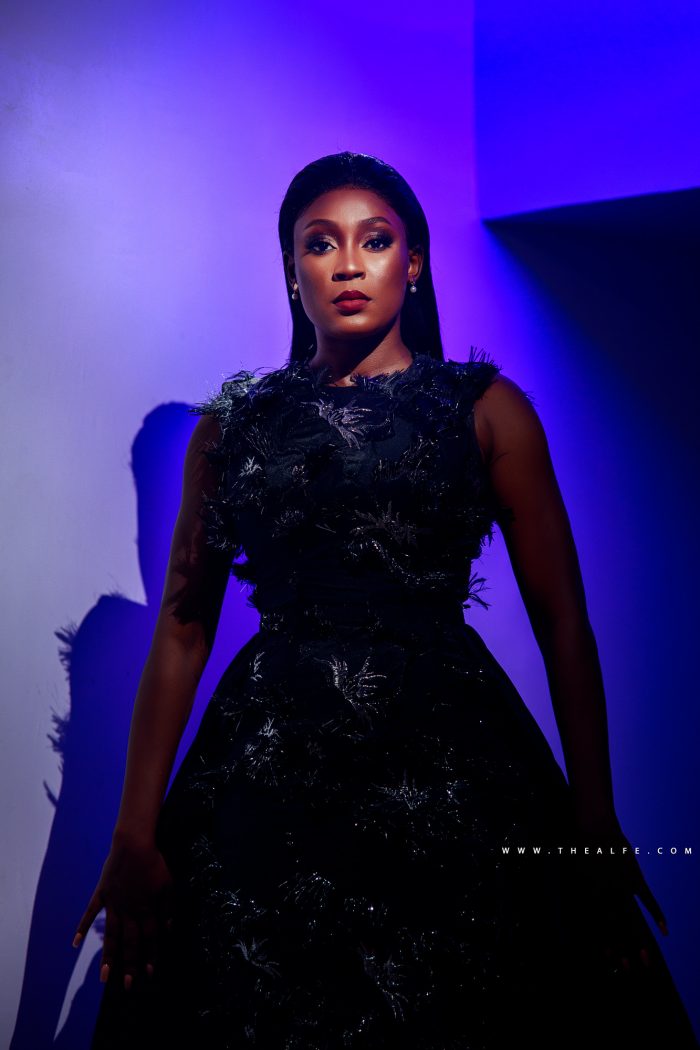 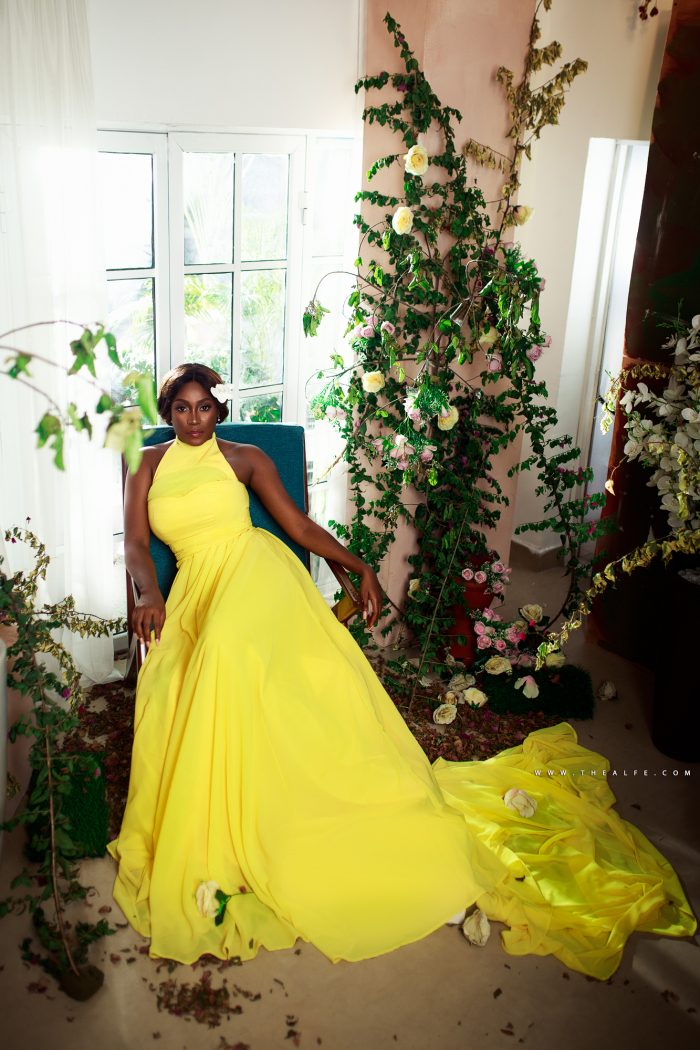 Born in Nsukka, Enugu State, Nigeria, she was raised in Benin City, as the last of four children. Lota studied Agricultural Economics and Extension Service at the University of Benin and subsequently Acting at the Royal Arts Academy in Lagos, Nigeria. 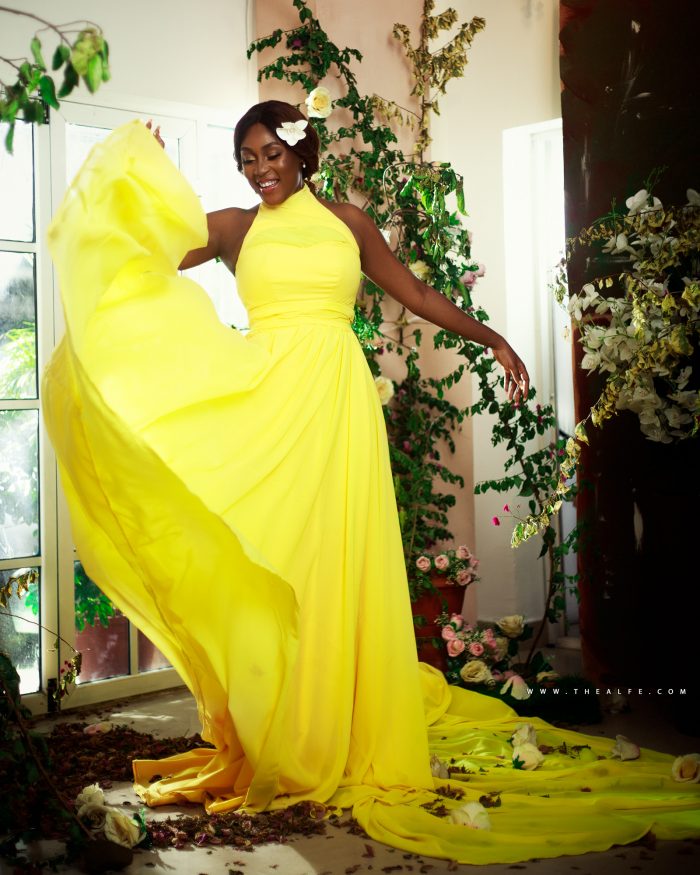 She participated in the 2011 edition of Most Beautiful Girl in Nigeria representing Yobe State. Chukwu has since starred in movies like The Royal Hibiscus Hotel, Falling, Fine Girl, The Arbitration and Dognapped. 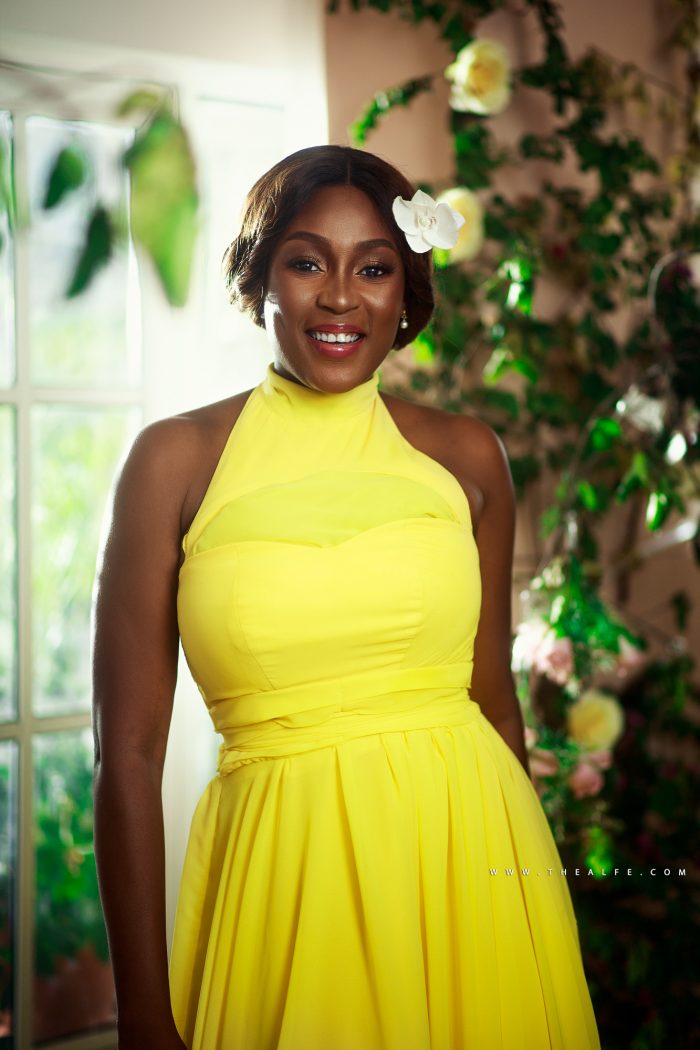