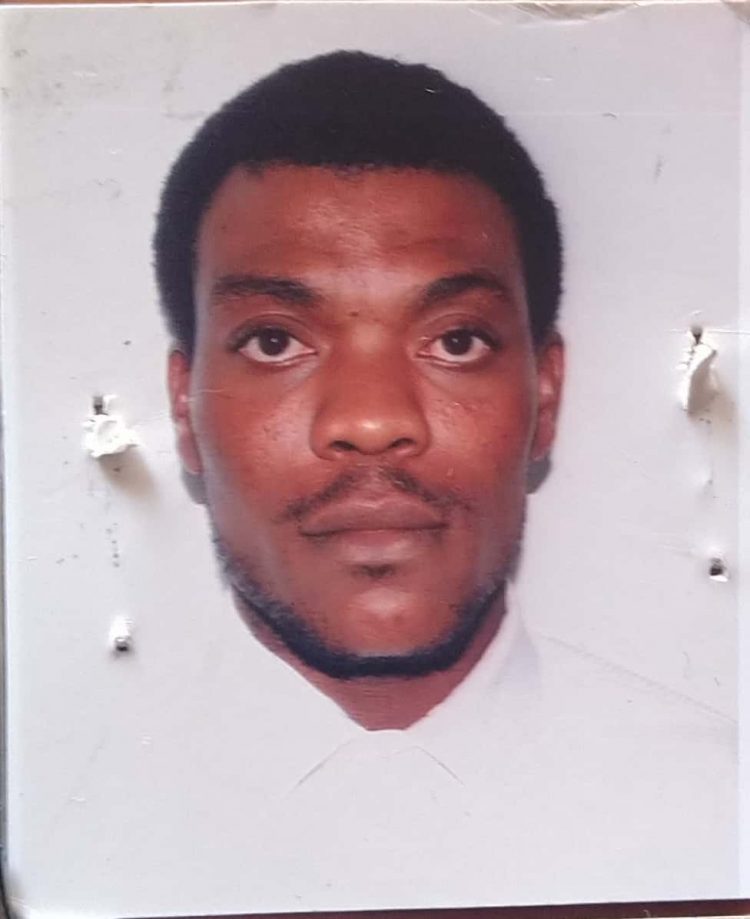 Amahian was prosecuted by the Benin Zonal Office of the Economic and Financial Crimes Commission, EFCC, on a 25-count charge bordering on forgery and making false entry into Delta State Government payroll.

A former IT officer of Access Bank, the defendant was said to have between August and October 2011 fraudulently inserted names and account numbers of his family members and friends into the payroll schedule of Delta State government being handled by Access bank and subsequently paid monies into those Accounts and withdrew same and in the process defrauded the Bank of an aggregate sum of Nine Million, Three Hundred and Forty-Four Thousand, Nineteen Naira and Twenty Three Kobo (N 9, 344,019.23).

Amahian was first arraigned in 2011 and pleaded ‘not guilty’ to the 25-count charges preferred against him by the EFCC, setting the stage for a full trial.

However, on November 19, 2020, he changed his plea from ‘not guilty’ to ‘guilty’. This prompted the prosecuting counsel, F.O. Dibang to ask the court to convict and sentence him accordingly. Justice Adegoke convicted him on all counts but reserved sentencing till today.

In his judgment, Justice Adegoke took cognizance of the fact that a substantial amount of money was recovered from the defendant during the investigation and had been in the Nigerian Correctional Centre since 2011 and shown remorse for his actions.

He, therefore, sentenced the defendant to 5years imprisonment on each of the counts. The sentences shall run concurrently and shall commence from the date of arrest.

One of the counts read: “that you Onus Osagie Amahian between the month of August and October 2011 at Access Bank Branch Asaba within the jurisdiction of this honorable court did steal the sum of Nine Million Three Hundred and Forty-Four Thousand, Thirteen Naira Twenty Three Kono (N9,344,013.23) only from Delta State Government payroll (NEFT/ DTSG/.TCO/ ACC ) in Access Bank PLC branch Asaba and thereby committed an offense punishable under Section 390(6) of the criminal Act CAp C38 of the Revised Edition ( Laws of the Federation of Nigeria) 2007”.